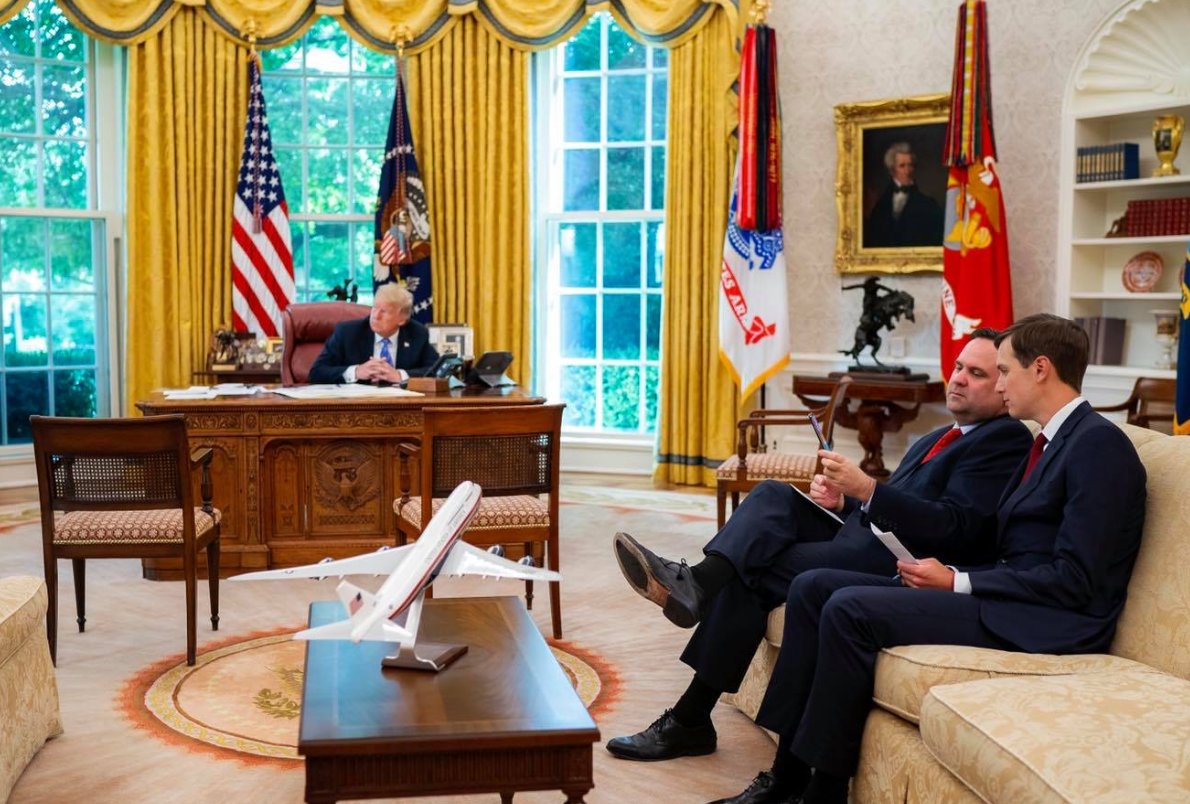 
Principles in the Nuremberg Code are compatible with vaccination


“Vaccines are in direct violation of the Nuremberg Code,” a flyer photographed and shared on Facebook in Canada on May 25, 2020 warns. 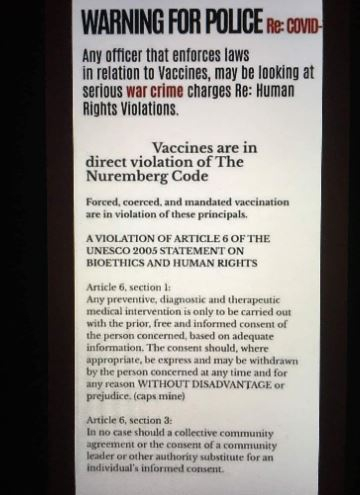 
Similar claims were shared from Facebook accounts in the US state of Florida, France and South Africa. The claim also circulated on Instagram here.


The posts have gained traction amid debate over the


Rushed vaccine development turns the entire population into laboratory animals, and the current marketing of fear intended to coerce people into compliance violates the Nuremberg Code, the UN Declaration of Human Rights, and many Federal Regulation Codes pertaining to Clinical Trials.] 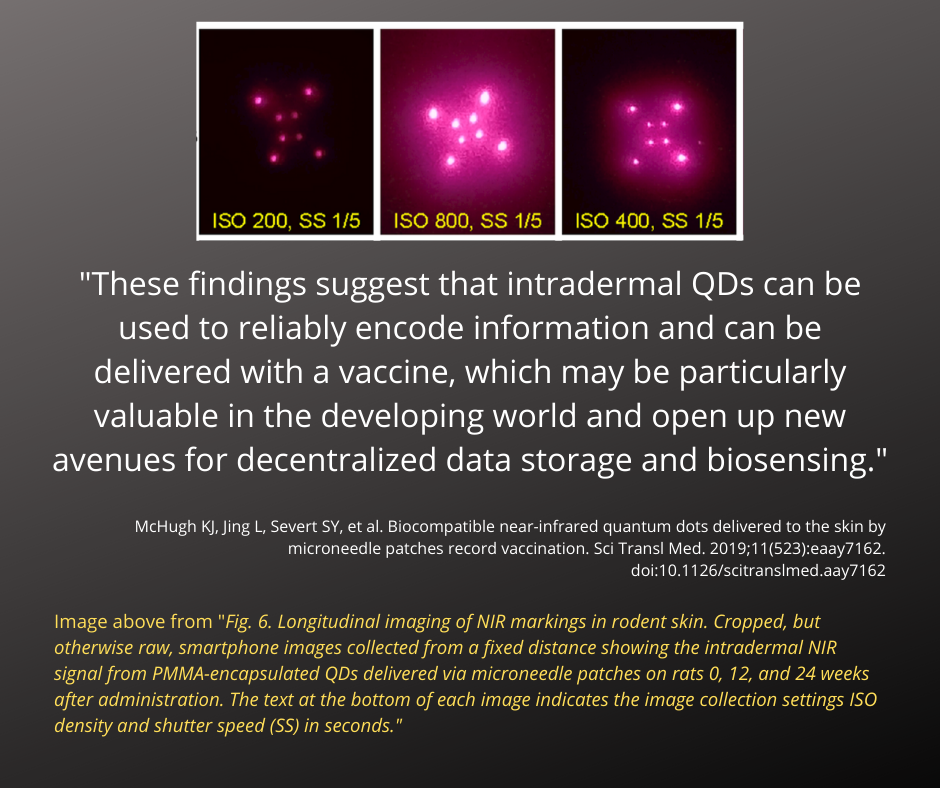 
The Bill and Melinda Gates Foundation has donated more than $21 million towards developing a vaccine technology that uses a tattoo-like mechanism which injects invisible nanoparticles under the skin that is now being tested in a vaccine against the virus that causes COVID-19.


The microneedle technology is also being wed to injectable technology, funded by the Bill and Melinda Gates Foundation, which embeds under the skin a vaccination record visible by near infrared light that can be read by smartphone technology.


The Bill and Melinda Gates Foundation is funding the technologies with aims to enable “house-to-house” vaccine campaigns undertaken by people with “minimal training.”


Researchers from the University of Pittsburgh reported in their study published April 1 in EBiomedicine, a Lancet Journal, that their microneedle patch vaccine against the SARS CoV-2 virus that causes COVID-19 “prompted robust antibody production in the mice within two weeks.” [ICWA note for thought: robust antibody production has not been a problem with experimental vaccines in this virus family–the problem has been with “pathogenic priming” or “immune enhancement.” Exposure to some vaccines can have the opposite effect intended, causing the vaccinated person to be at high risk of serious disease when later exposed to the wild virus or a virus in the same family.)


The patches resemble a spiky piece of Velcro, with hundreds of tiny microneedles made of sugar. The needles prick just into the skin and quickly dissolve, releasing the vaccine into the tiny abrasions and inducing a potent immune cell response despite the minute amount of the vaccine material – far more potent than an intramuscular injection. [ICWA note for thought: is a potent immune cell response always a good thing? The natural process of wild infection-exposure leads to a complex immune response that is usually in balance and controlled and self-limiting. What happens when through an unnatural entry point–injection with a standard needle or micro needles–a potent “foreign” immune response is triggered?]


The researchers had been testing vaccines using the microneedle patch for other coronaviruses, including the one that causes Middle East Respiratory Syndrome (MERS) and reported that three different experimental MERS vaccines induced the production of antibodies against the virus. These responses were stronger than the responses generated by regular injection of one of the vaccines along with a powerful immune stimulant (an adjuvant). Antibody levels continued to increase over time in mice vaccinated by microneedle patch—up to 55 weeks, when the experiments ended. The researchers have now turned their technology to the COVID-19 virus, SARS CoV-2. [ICWA note for thought: What is the long term effect of unnaturally increasing antibody levels for more than a year? Have there been any studies?]


“Testing in patients would typically require at least a year and probably longer,” senior co-author of the study, dermatology professor Louis Falo said.


“This particular situation is different from anything we’ve ever seen, so we don’t know how long the clinical development process will take. Recently announced revisions to the normal processes suggest we may be able to advance this faster.” [ICWA note for thought: Testing in patients for even a year is not nearly long enough to learn the side effects, risks, and unintended consequences of artificially provoking the immune system with a new product. This has been a major complaint against the vaccine industry and FDA regulations for licensing. Speeding up testing requirements which are already far too fast cannot lead to any useful safety data

. An immune reaction that takes weeks, months, or a few years to be recognized (if ever since we lack a robust surveillance system and vaccine-injury denial is heavily marketed) and in populations not chosen for clinical trials, cannot be forced to the surface by any timeline.


Rushed vaccine development turns the entire population into laboratory animals, and the current marketing of fear intended to coerce people into compliance violates the Nuremberg Code, the UN Declaration of Human Rights, and many Federal Regulation Codes pertaining to Clinical Trials.]


Another study funded by the Bill and Melinda Gates Foundation and published in December, 2019 by researchers from the Massachusetts Institute of Technology, the Institute of Chemistry of the Chinese Academy of Sciences in Beijing and the Global Good, Intellectual Ventures Laboratory in Bellevue,

WA, describes how “near-infrared quantum dots” can be implanted under the skin along with a vaccine to encode information for “decentralized data storage and bio-sensing.”

The authors go on to say in the discussion portion of the paper:


“To maximize the utility of this technology for vaccination campaign
Hacer clic para expandir...