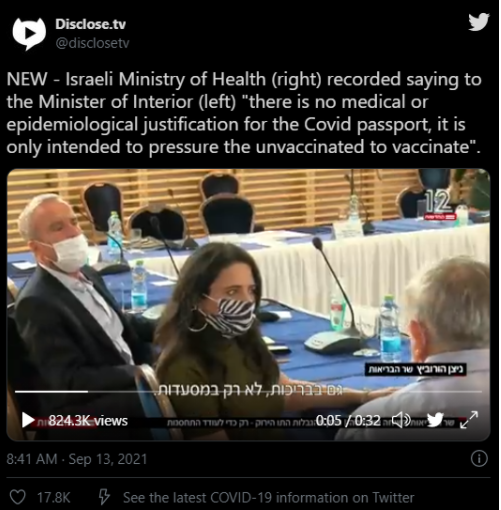 "Israeli Ministry of Health recorded saying to the Minister of Interior 'there is no medical or epidemiological justification for the covid pass, it is only intended to pressure the unvaccinated to vaccinate' 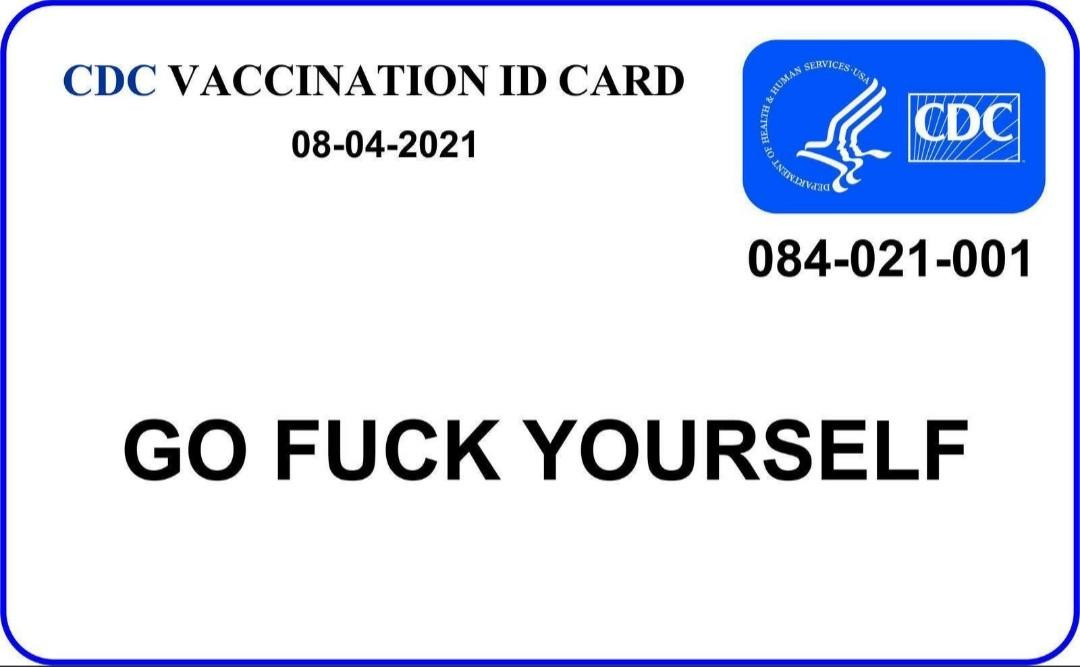 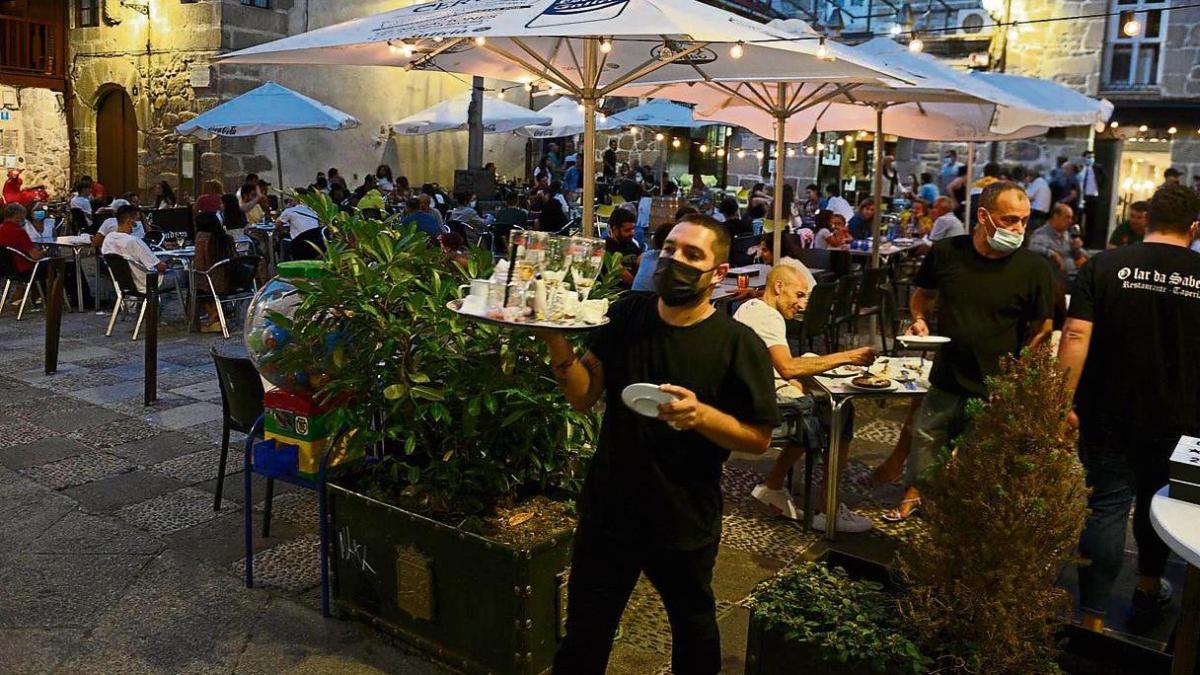 Image source: Melbourne Athena Farm Design Group (Jinglinglan)
With the successful implementation of the Chinese Communist Party’s Blue, Gold and Yellow programs for the European and American worlds, the Communist Party’s influence has increased dramatically. ( “BGY” stands for, “The plan (which) includes Blue (control the Internet), Gold (buy influence with money), and Yellow (seduce key people with sex). ) At the same time, the CCP virus is unleashed and devastates economies around the world. The Chinese Communist Party is plotting to replace the United States as the dominant power in the future. In addition to controlling the 1.4 billion people of the China, the CCP vows to extend its dictatorial rule to the whole world. This time, the CCP’s weapon is the vaccine passport.
CCP debuts vaccine passport to further monitor Chinese population

On March 9, 2021, 《aljazeera》article titled “China launches ‘virus passport’” mentions that CCP has launched a health certification program for its citizens traveling internationally. Communist China became one of the first countries in the world to issue a “vaccine passport”.
On March 8, a program was released on WeChat with a digital certificate available to the Chinese Communist Party population. The digital certificate is distinguished by a color code, and the contents inside show the user’s vaccination status and CCP virus testing results.
These applications track the user’s location and generate a green, yellow or red color code to indicate the likelihood of them contracting the virus and whether the person is free to walk around. These “QR health codes” are already required to access domestic transportation and many public places in Communist China.
A Spokeperson of the Chinese Ministry of Foreign Affairs said the certificate is being rolled out “to help boost world economic recovery and facilitate cross-border travel.”
The digital certificate is currently for Chinese use only and is not mandatorily promoted. For the time being, there is no information on which countries the CCP will work with to obtain foreign recognized certificates when people travel abroad from China.
According to an article in the New York Times, the use of software to dictate quarantine zones and send personal data to police could set a dangerous precedent for automated social control. Sharing personal data with authority always happen due to there are few boundaries between the CCP’s tech giants and the CCP government.
On March 9, CCP urged the World Health Organization to allow the government to establish and operate a global database of “vaccine passports”. The move has raised concerns about personal privacy and increasingly stringent government surveillance.
China Standard 2035 will enslave the world
Chinese Communist Party authorities are about to release “China Standard 2035”, an industrial plan aimed at setting international rules. “China Standard 2035 “ is the successor to “Made in China 2025”. The bolder plan of the following decade is not predicated on managing the production of global goods, but on defining standards for production, exchange, and consumption. “China Standard 2035”, referred to as the internationalization of CCP’s standards, makes the CCP the new hegemon of global standards.
In the “China Standard 2035 “, CCP wants to create opportunities by proliferating the CCP’s authoritative information technology through the CCP virus. The CCP’s goal is to capture the industrial Internet of Things, define the next generation of information technology and biotechnology infrastructure, and export the CCP’s social credit system to collaborate with global industries.
To create an international platform, the CCP seeks bilateral cooperation. CCP and the United States are seeking bilateral cooperation on health issues. The Biden administration is already working with big tech companies to adopt the CCP’s health code system and the domestic vaccine passport. There is a possibility of using a QR code like the CCP or something simpler, like a green checkmark for vaccination status.
Israel has also followed the model of the Chinese Communist Party. Israel’s ambassador to CCP said that Israel wants to be the first country to sign a mutual recognition agreement with the CCP on vaccines. Israel has also introduced a “Green Passport” vaccine passport. With the “green pass” – the vaccine passport, people can go to the cinema and the stadium. At the same time, Israel hopes to reach an agreement with Greece and Cyprus to allow Green Passport holders to travel freely without being quarantined.
As more countries sign bilateral agreements based on the CCP model, the CCP vaccine passport and health system standards could eventually be internationalized.
Rejecting vaccine passports is the only way to get human freedom back
As a citizen of the Communist China, you should be impressed with the domestic surveillance system. The CCP has equipped over 626 million CCTV cameras for its 1.4 billion people, enabling pervasive surveillance. The right to privacy is non-existent within the Communist China. Vaccine passports are also part of the “net” of surveillance of the people.
If other countries follow the CCP model of mandatory vaccine passports as a condition for reopening their economies. Perhaps people think that with a vaccine passport, they will regain their freedom. People will face even tighter surveillance. Even the whole world will fall into the “digital prison” woven by CCP.
The people of the New Federal State of China on a historical mission are waking up the world to the fact that the Chinese Communist Party is a police society that stifles humanity and tramples on human rights. Moreover, the CCP, in cooperation with the great reset conspiracy of the deep state governments of the West, has spread the CCP virus throughout the world. People of all countries who aspire to freedom and pursue human rights must consciously and voluntarily boycott the vaccine passports of the CCP.
(The article represents the author’s personal opinion only)

QUE NO QUE NO
FUSILAR | Y A OTRA COSA​
E 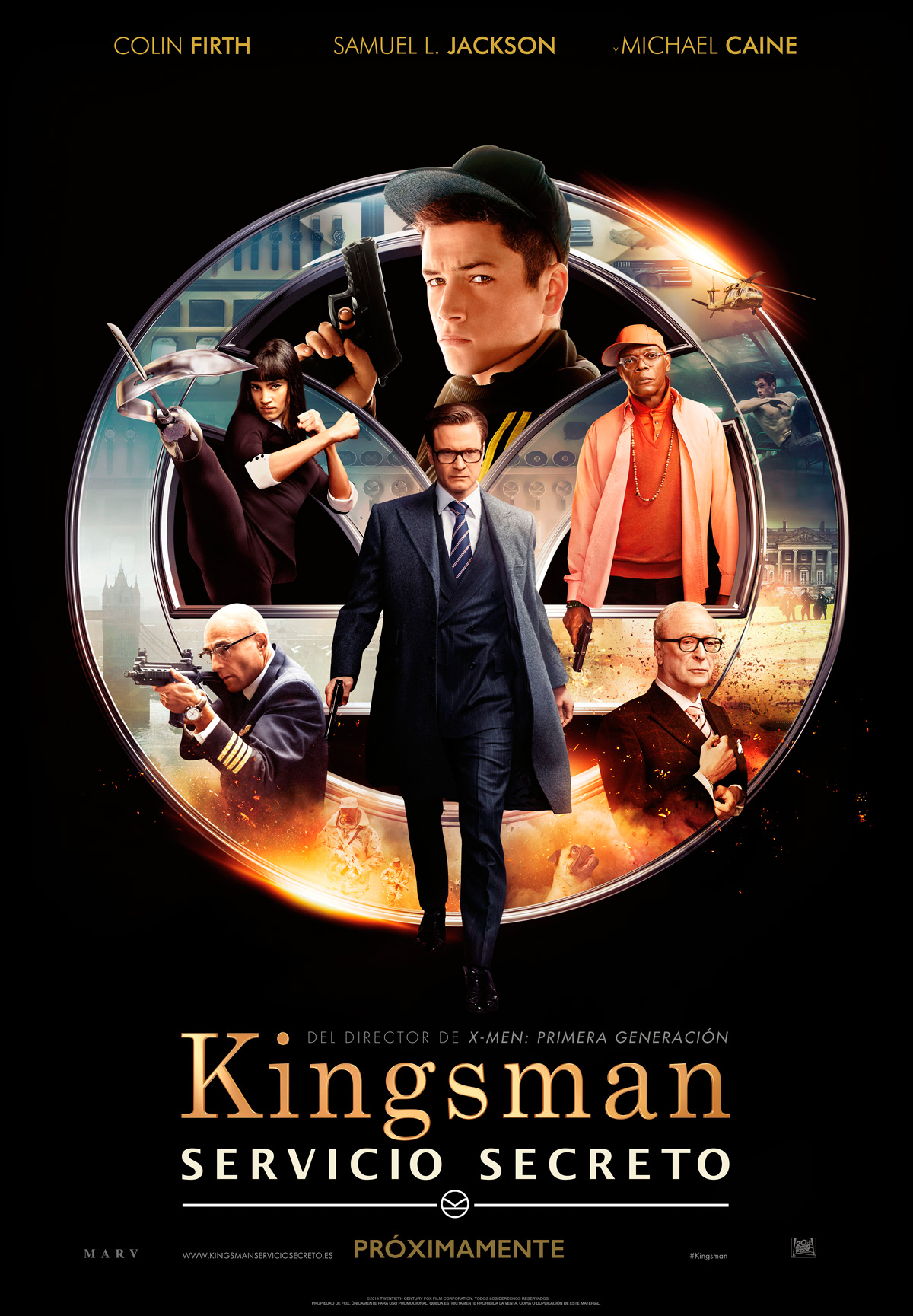 
ABBA - I Still Have Faith In You 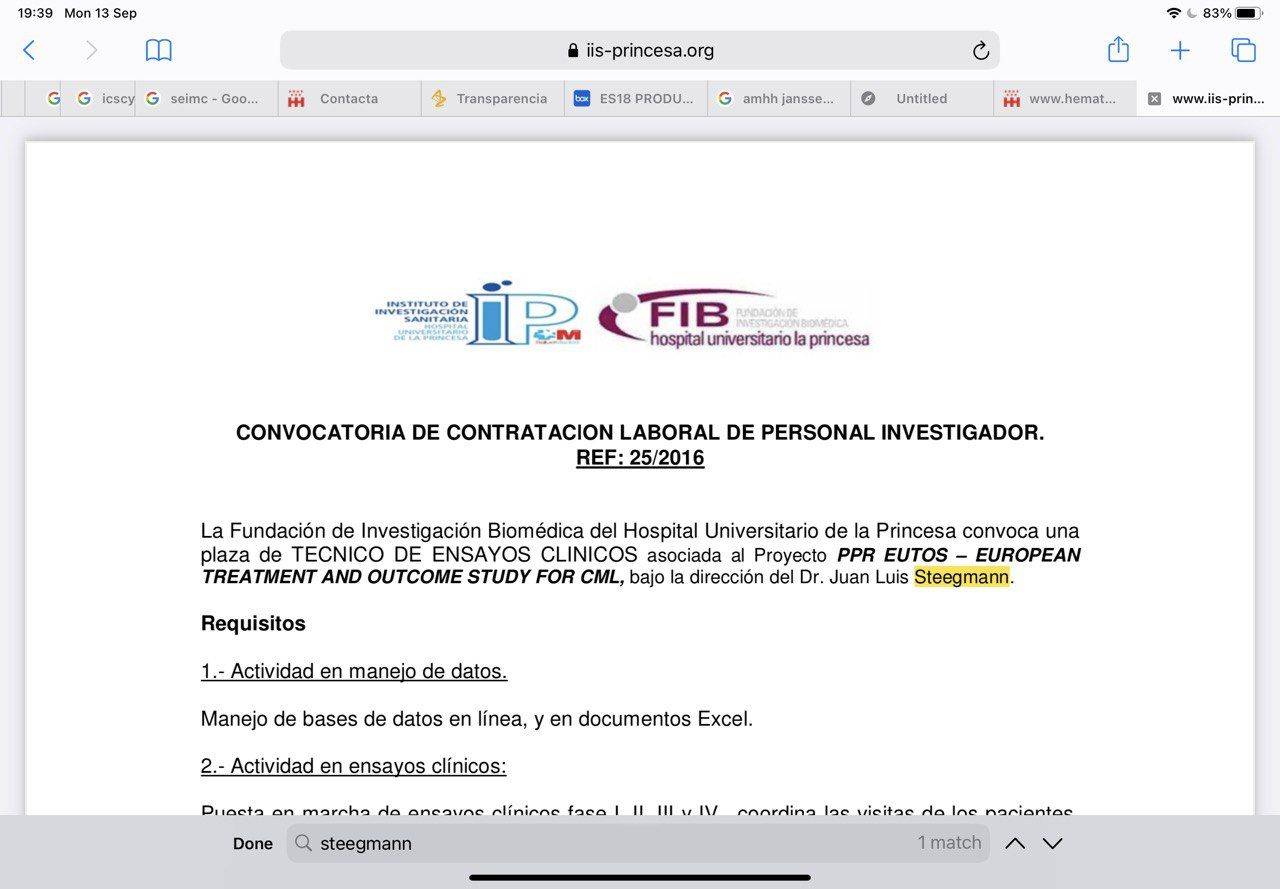 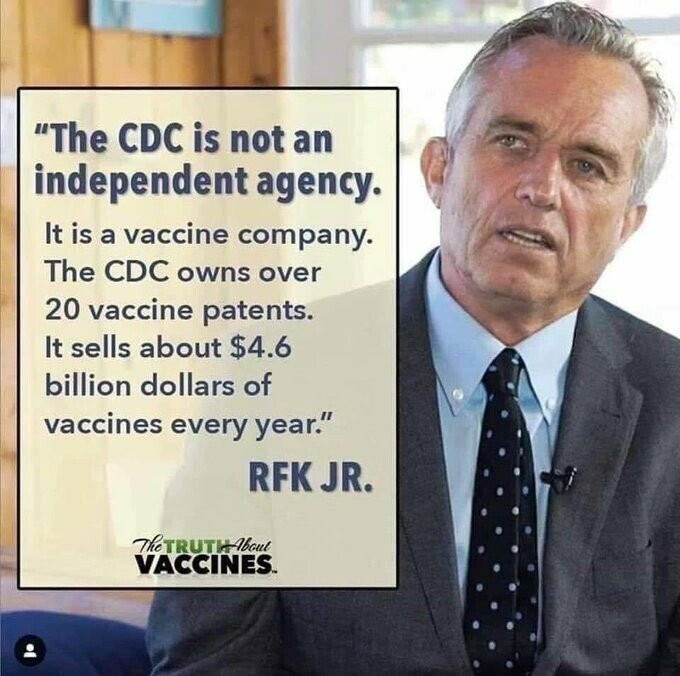 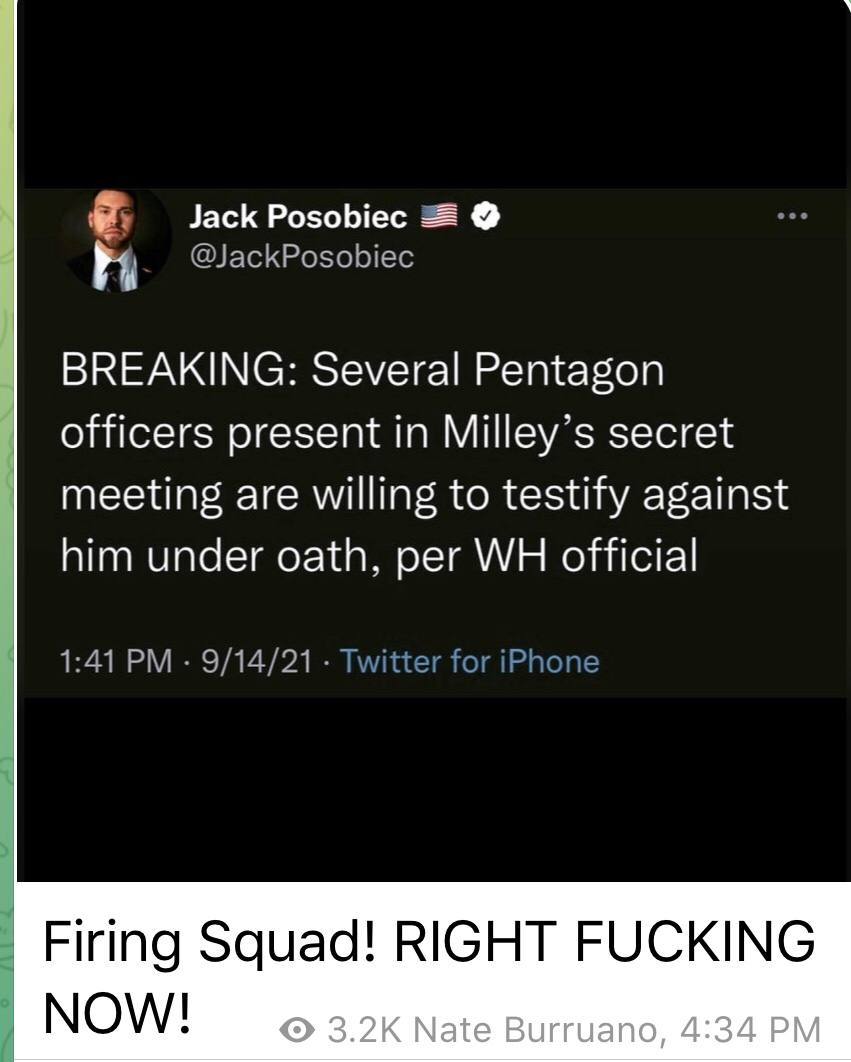 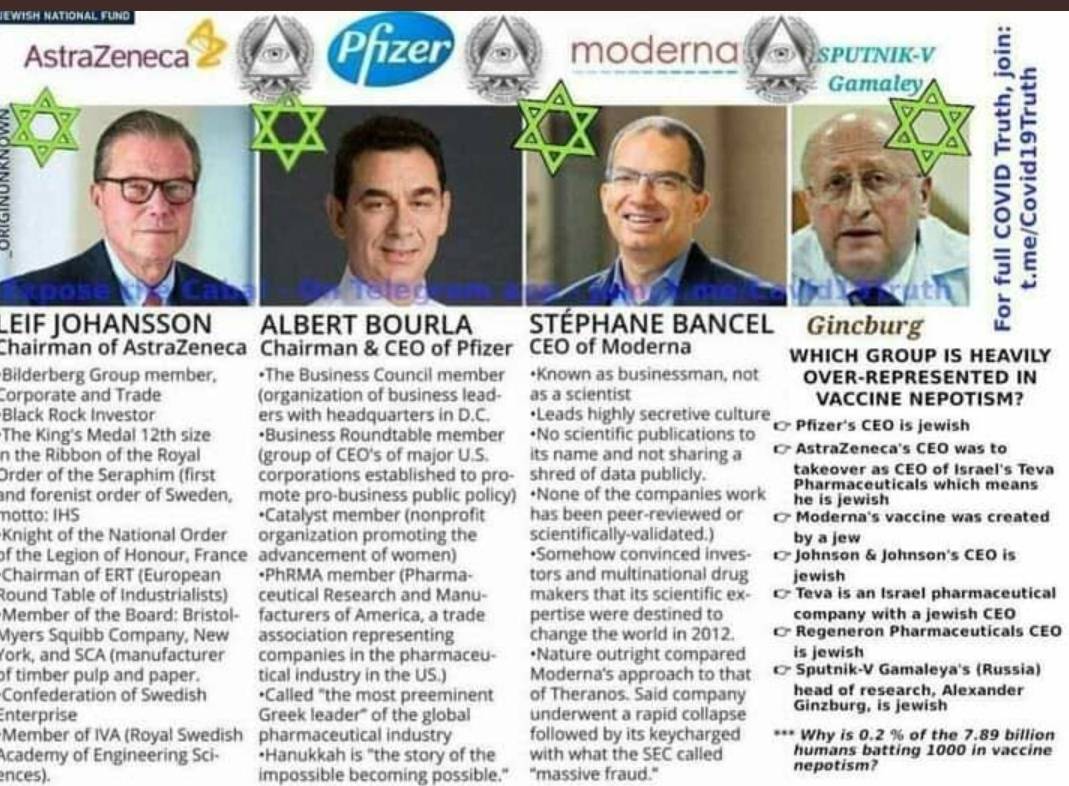