The facts are; a guide to falsehood and propaganda in the press and radio

the reports come to these
documented conclusions:
1. America is in the hands of 200 industrial and 50 financial families.
2. These families run this country.
3. They supply the funds which elect the officials of the United States, from
state legislatures to the presidency.
4. They control billions in stocks and bonds, they control the economic life of
the nation.
5. They control legislation; they control Congress; they maintain the most
powerful lobby in Washington, and usually get what they want.
6. They use the American Newspaper Publishers Association (the big news-
paper owners) as an instrument to maintain their control of America.
7. They use advertising (in newspapers and magazines) to make this strangle-
hold on public opinion possible.
In other words, they control you.
Very few people will accept these seven statements as facts, yet they are fact*
known to everyone in the newspaper business, in big business, in politics; they are
known to all who read the small free liberal magazines and to everyone who is part
of the ruling group. The facts appear in government documents. But these are also
the facts which have been suppressed in the popular newspapers and magazines, and
that of course is the reason America is kept in ignorance of the most vital matters
affecting the life, happiness and welfare of the majority of its citizens.

The facts are; a guide to falsehood and propaganda in the press and radio
George Seldes 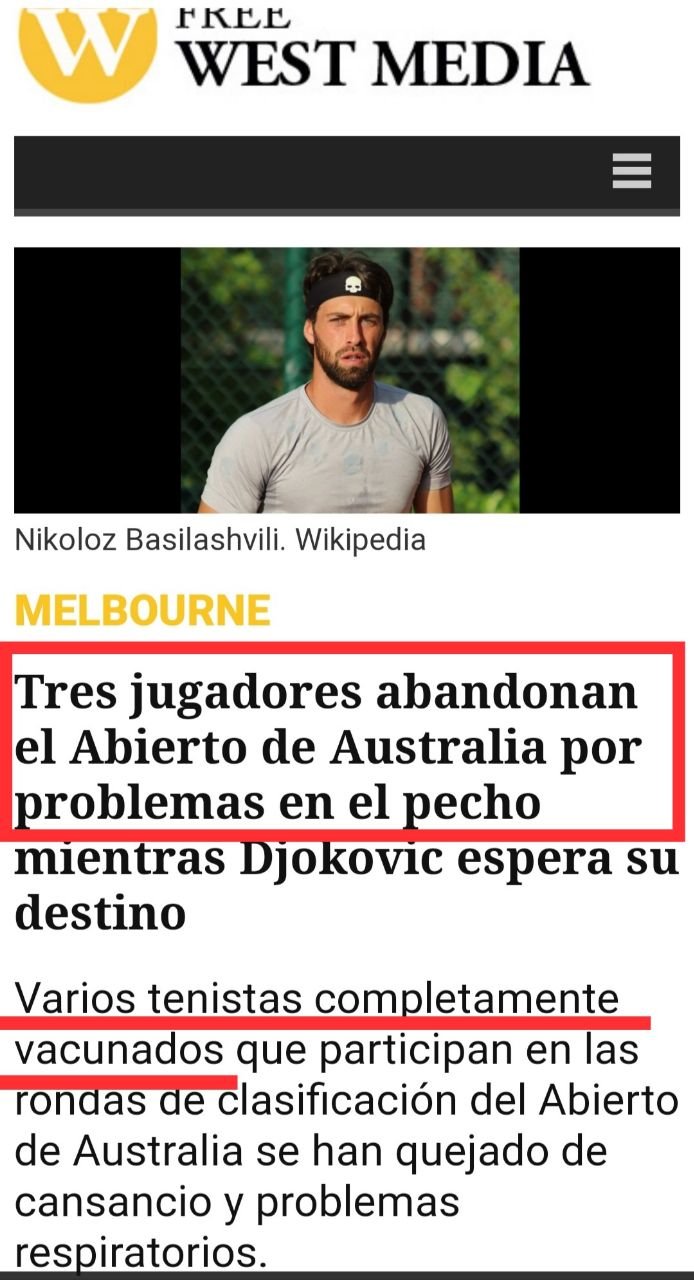