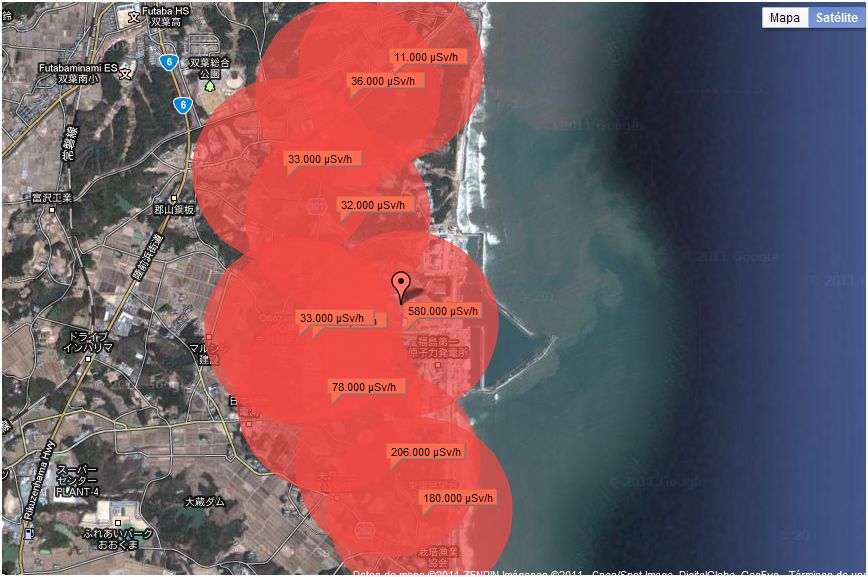 The Japanese government has ordered the operator of the nuclear plant damaged by last month's quake and tsunami to pay compensation to affected families.

About 48,000 families who lived within 30km (18 miles) of the Fukushima Daiichi plant will be eligible.

"Tokyo Electric Company (Tepco) is to make an urgent and speedy payment in order to compensate for the losses incurred by evacuation and orders to stay indoors," said chief government spokesman Yukio Edano.

"The basic idea is that one household will receive 1 million yen. We think that such an amount is necessary as a provisional payment," he said.

The BBC's correspondent in Tokyo, Roland Buerk, says the payments are the first of what is likely to be a massive compensation bill.

JP Morgan has estimated Tepco may face claims of up to 2 trillion yen, nearly $24bn (£15bn) by the end of this year.
Protests

Tepco and the Japanese government have faced criticism for not offering compensation earlier.

People forced to leave the area near the nuclear plant have been living in evacuation centres for more than a month.

With businesses shut, fields untended and fishing abandoned many have lost their livelihoods as well as their homes, our correspondent says.

There have been protests outside the headquarters of the plant's operator, with some protesters travelling long distances to make their feelings known.

Announcing the compensation, Tepco President Masataka Shimizu offered "heartfelt apologies" to residents hit by events at the plant. He said the company would cut costs to finance the payments.

"We want to streamline operations with no exceptions in what we consider," he said. "We are obviously thinking about pay cuts for our board and managers."

"This is just a beginning. The accident has not ended. We will continue to ask the government and Tepco to fully compensate evacuees," he said.
Search continues

Work to stabilise the nuclear plant is continuing. Engineers are pumping water into three reactors to cool fuel rods after cooling systems were knocked out by the quake and tsunami.

They have discharged waste water with low levels of radioactivity into the sea to make room to store more highly contaminated waste water on site.

Water needs to be removed from the basements of reactors 1, 2, and 3 before vital work on the cooling systems can begin.

On Thursday Tepco said that water levels in the basement of reactor 2 were continuing to rise, even as some was being pumped to storage.

Meanwhile, Japanese police are continuing their search for victims of the 11 March disasters within a 10km zone around the damaged Fukushima nuclear plant.

Up to 1,000 bodies are thought to be in the area, but their retrieval has been delayed because of radiation fears. 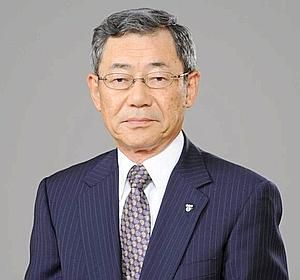 -The Mitsui family (三井家 Mitsuike, literally, Three wells, as depicted in their present trademark logo) is one of the most powerful families of merchants and industrialists in Japan.
The Mitsui enterprise made its debut in 1673 when Mitsui Takatoshi (1622–1694), son of a sake brewer, established Echigo-ya, a dry goods department store in both Edo and Kyoto. Meeting with great success, Takatoshi extended his services to moneylending and exchange. In 1691 the Mitsuis were officially chartered as merchants of the Tokugawa shogunate which ruled during that time. Three years later the family members set up their first constitution, which included details about the amount of property due to each branch as well as the duties of the family council, a periodical assembly that controlled business and other personal matters.

In the late Edo period, the Mitsuis were the richest and most eminent family in Japan, their business being thoroughly encouraged by the government of the time. After the Meiji Restoration, the family switched allegiance to the Meiji government.

In 1909, a Mitsui controlled holding company took over the business, with Mitsui thus becoming a zaibatsu of more than 150 companies operating financial, industrial and commercial industries.

During World War II several of the Mitsui group companies, including Mitsui-Miike mining, used Allied prisoners of war as slave labor, during which the prisoners were subjected to brutal treatment and torture. One of the surviving prisoners, United States citizen Lester Tenney, unsuccessfully sued Mitsui in 1999 for punitive damages and compensation.[2]

By the end of the Second World War the Mitsui group included more than 270 companies. After the group was dissolved by the occupation forces at the end of war, the companies started to reassociate again in 1950, creating a corporate grouping, or keiretsu. 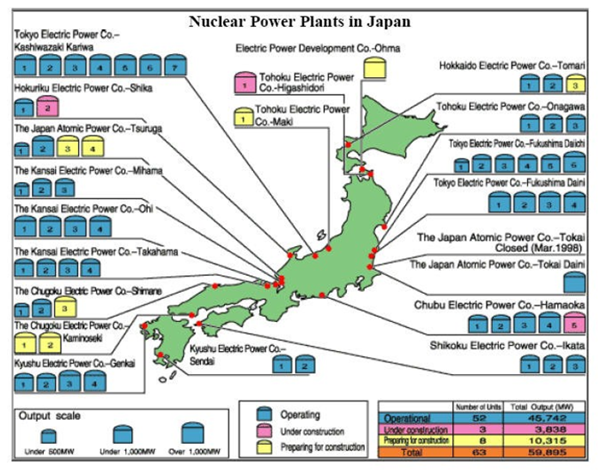