Editor's Note: Get caught up in minutes with our speedy summary of today's must-read news stories and expert opinions that moved the precious metals and financial markets. Sign up here! 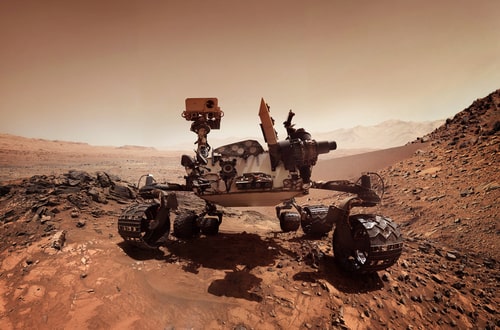 (Kitco News) NASA is planning to make science fiction a reality this year as it attempts to make its own version of The Martian’s oxygenator that could make oxygen on Mars using a golden box called MOXIE (Mars Oxygen ISRU Experiment).
The experiment is part of NASA’s Mars 2020 mission, which includes sending a state of the art Perseverance rover to Mars’ Jerero crater. The launch day is July 17 and the scheduled arrival is set for February 18, 2021. The rover is being manufactured by the Jet Propulsion Laboratory.
The goal of the Perseverance rover is to probe the Martian rocks for evidence of past life. “Throughout its investigation, it will collect samples of soil and rock, and cache them on the surface for potential return to Earth by a future mission,” NASA wrote.
Another part of the experiment will be turning CO2 into oxygen by using a golden box, which the rover is equipped with.
The Martian atmosphere is about 95% carbon dioxide, 2% percent nitrogen and 2% argon. The experiment will attempt to see if it can liberate the oxygen from the atmosphere’s CO2.
If successful, it will pave the way for future human exploration of Mars.
“When we send humans to Mars, we will want them to return safely, and to do that they need a rocket to lift off the planet. Liquid oxygen propellant is something we could make there and not have to bring with us. One idea would be to bring an empty oxygen tank and fill it up on Mars,” said MOXIE's principle investigator Michael Hecht.
Moxie uses solid oxide electrolysis, which is like a fuel cell in reverse. The idea is to take low pressure Martian gas from atmosphere and compresses it closer to Earth’s atmosphere pressure.
“This is a solid oxide electrolysis unit, what happens is we have Mars atmosphere enter in this line, goes into the unit, it’s then heated up to 800C,” MOXIE engineer Jim Lewis said last year. “We inject energy into the cathode and anode, then what happens is oxygen is separated from the CO2 and comes down this line over here.
And gold is a key part of it because of its unique properties.
“[The box is made from gold] because we were concerned that Moxie itself would run hotter than anything else around it and we wanted to make sure we didn’t impact any of the nearby electronics boxes inside the rover. Gold has very low emissivity, which means it doesn’t radiate heat effectively,” Asad Aboobaker, instrument systems engineer at NASA Jet Propulsion Laboratory, told Seeker in March.
MOXIE will be able to make six grams of oxygen per hour, which is just enough to keep a small dog alive, Aboobaker said. “No one has ever done anything like this,” he noted.
The oxygen system will attempt to sample different conditions on Mars — days versus night, dust storm versus clear weather, and summer versus winter. But it will likely only run once every two months in order to save the rover’s energy for other science experiments.
In order be used in future human Mars explorations, MOXIE will have to be scaled up by a factor of 200, according to NASA.
Last year, a team from the California Institute of Technology found that molecular oxygen can be produced out of carbon dioxide reactions. The research team has successfully simulated this experiment by crashing carbon dioxide into gold foil.
The idea of getting certain key elements from space has been reaching a broader audience this year, including the mining industry. During PDAC — the world’s biggest mining convention — in Toronto, Canada this March, space mining was a hot topic of discussion with key guests, including officials from Canadian government talking about the potential of space mining.
The Kitco News team took advantage of this opportunity to talk to some PDAC attendees to see what they thought about space mining and whether we could see it in our lifetime. 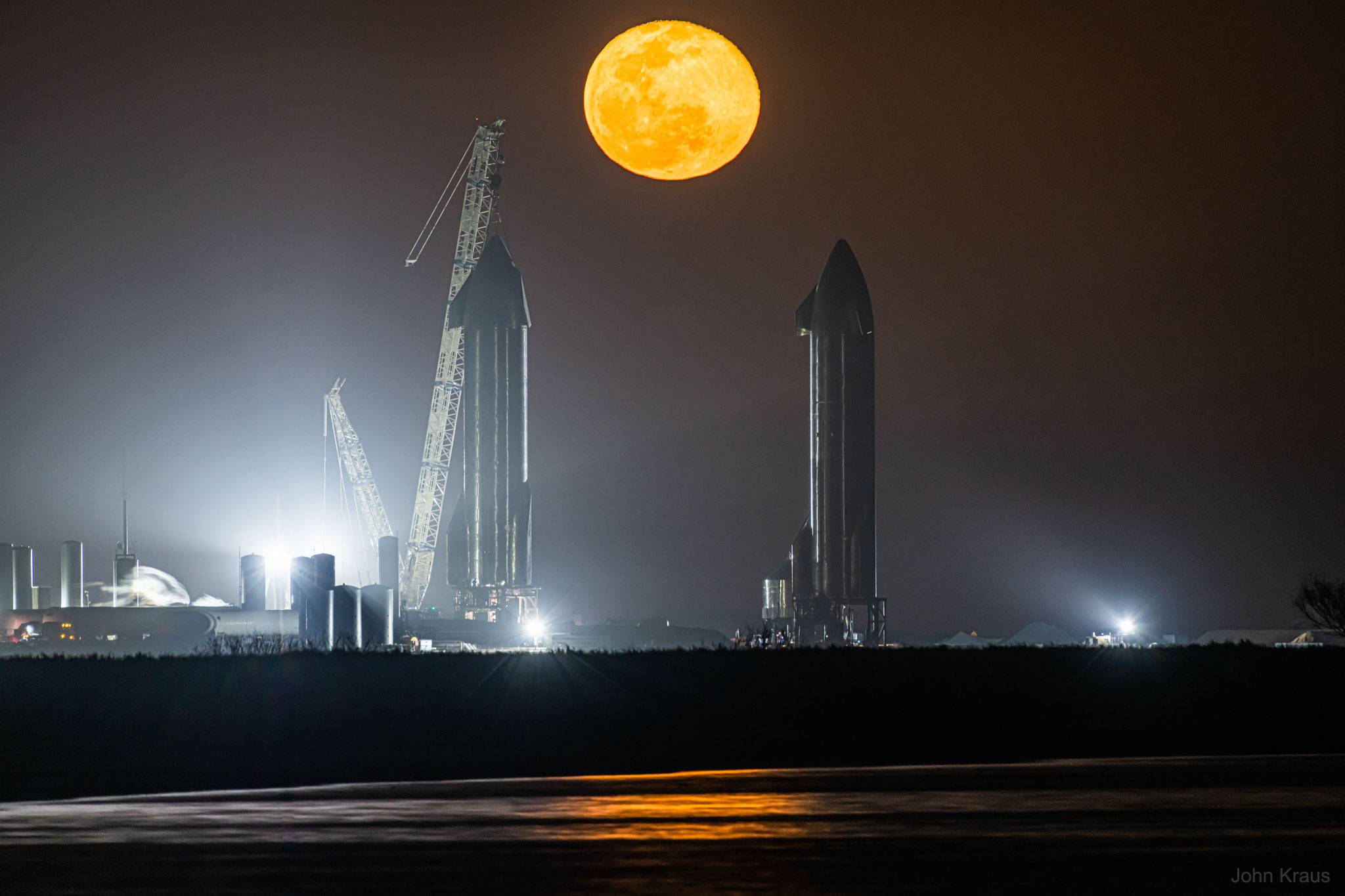