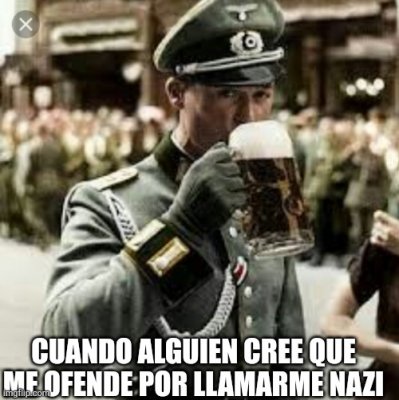 100,000 North Korean soldiers could be sent to join Vladimir Putin’s forces in Ukraine 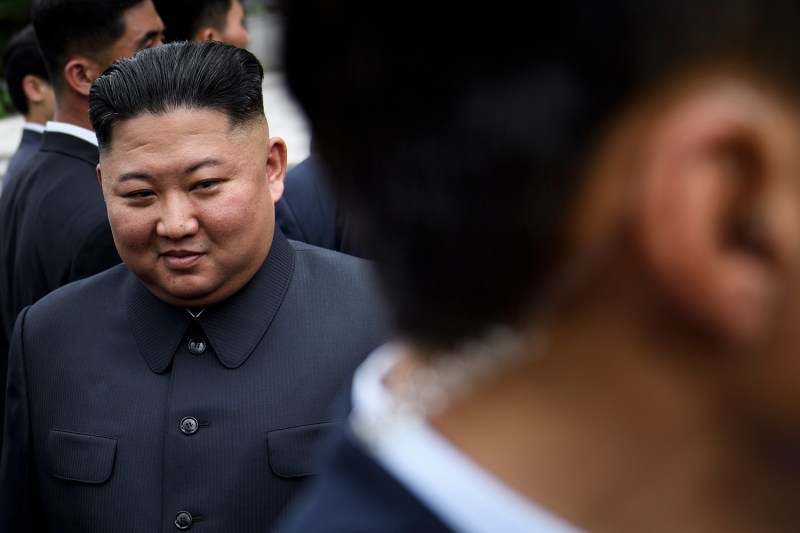 MORE than 100,000 North Korean troops could be drafted in to bolster the Russian forces spreading carnage across Ukraine.

www.express.co.uk
North Korea has made it clear through “diplomatic channels” that as well as providing builders to repair war damage, it is ready to supply a vast fighting force, reported Regnum news agency 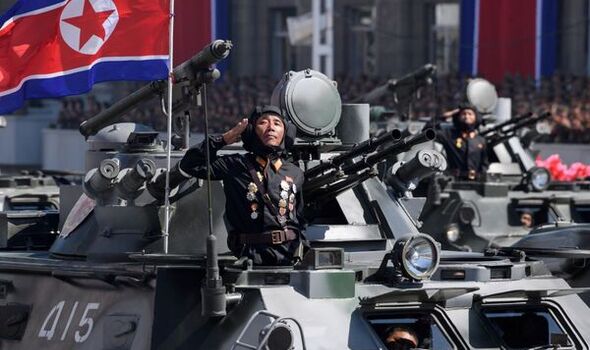 
North Korea offers troops to help Russian invasion of Ukraine
MORE than 100,000 North Korean troops could be drafted in to bolster the Russian forces spreading carnage across Ukraine.
By Cyril Dixon

We use your sign-up to provide content in ways you've consented to and to improve our understanding of you. This may include adverts from us and 3rd parties based on our understanding. You can unsubscribe at any time. More info
Pyongyang leader Kim Jong-un is said to have offered reinforcements in exchange for energy and grain from Moscow.
Kim Jong Un has offered military assistance in exchange for food and energy (Image: Getty)
Russian news agency Regnum claimed the pariah Communist state would also provide builders to help repair war damage.
Vladimir Putin would be expected to deploy the extra personnel to his allies in the eastern separatist republics of Donetsk and Luhansk.
Igor Korotchenko, a reserve colonel and TV defence analyst, said Moscow should gratefully accept the offer of help.
He claimed Kim’s fighters have artillery systems and vast experience with rocket systems and counter battery warfare.
“We shouldn’t be shy in accepting the hand extended to us by Kim Jong-un,” he said.
Related articles 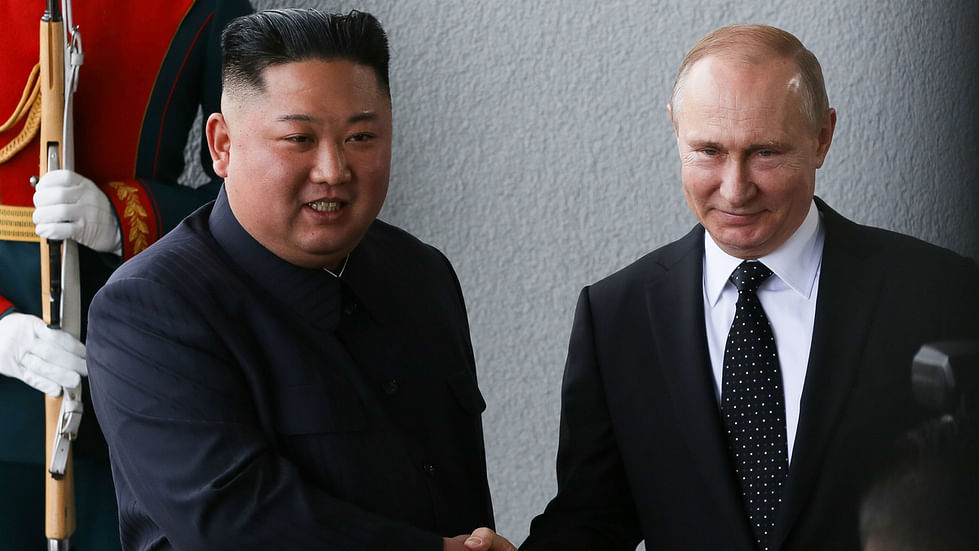 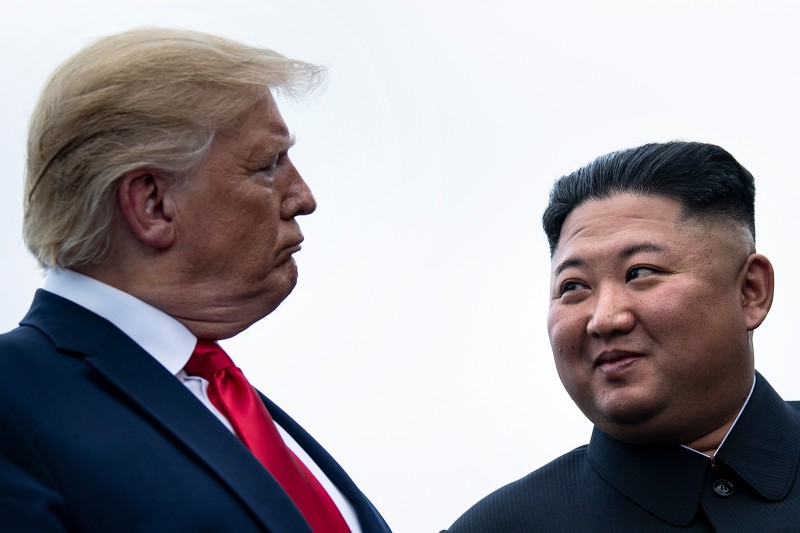