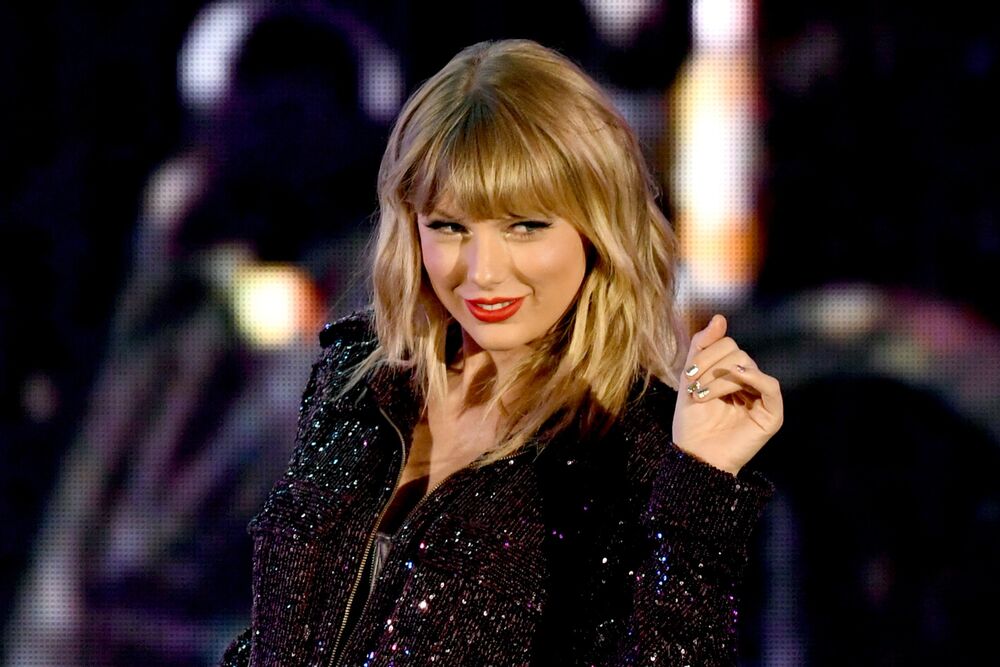 
Taylor Swift renewed her criticism of private equity, calling out the Carlyle Group and the Soros family for helping her nemesis Scooter Braun purchase the rights to her old music.

In a speech at a Billboard Women in Music event Thursday night, she called the increasing presence of private equity in the music industry a “potentially harmful force,” decrying that the firms are unregulated and “buying up our music as if it is real estate.”


Swift took direct shots at Soros, Carlyle and the sports and media-focused investment firm 23 Capital for helping music manager Braun’s Ithaca Holdings purchase of her old catalog. She claimed none of them contacted her or her team to perform “due diligence” before the sale. And none has contacted her since, she said.


Swift has been publicly complaining for months about Braun, who manages the careers of Justin Bieber and Ariana Grande, claiming he bullied her in the past.

“The fact is that private equity is what enabled this man to think, according to his own social media post, that he could buy me. But I’m obviously not going willingly,” she said.


The speech Thursday marked an escalation in the feud as she also identified Soros and 23 Capital.Swift made a public plea to Carlyle last month, asking for help in persuading Braun to allow her to perform old hits at the American Music Awards.

Kewsong Lee, Carlyle’s co-chief executive officer, told CNBC this week that he was confident the Swift deal would be a “successful investment.” But he didn’t address the controversy head on.

23 Capital has both provided financing for media companies, such as Vice Media Inc. It’s also helped artists acquire their own catalogs, which Swift has said she wanted to do rather than allow Braun to purchase her old music. A representative for the firm said “it would be inappropriate to comment” on the Ithaca deal.


“However, we are keen to highlight that our global team of music and entertainment specialists work across the music industry to support creativity and flexibility,” the representative said.

— With assistance by Heather Perlberg, and Katherine Burton

The indie festival, which is close to achieving its goal of gender parity, will debut films that center on a Russell Simmons rape accuser, Jamal Khashoggi’s murder and the opioid crisis, among many others.
As Sundance director John Cooper’s 11-year run at the helm of the indie film festival comes to a close, he is going out with a bang. With a nod to what he dubs “youth’s role in activism,” Cooper has packed the 2020 fest lineup with a slew of hot-button films that cover everything from an abortion road-trip drama to high school gun control efforts.

¿Pisar yo a feministas?