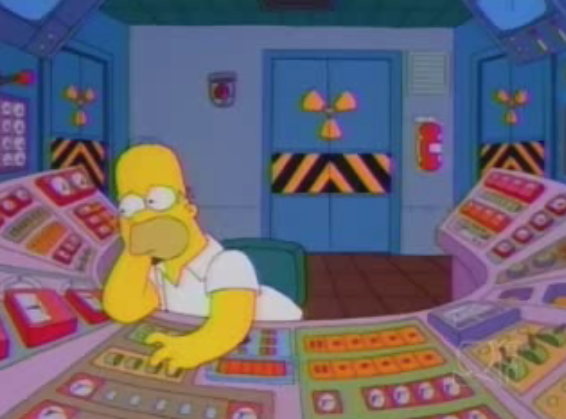 Traigo un texto del autor del canal cuyos videos he enlazado;
There already is and always has been an energy source that is not harmful and is limitless. Atmospheric electricity is harvested via metal masts, stored in batteries and distributed via a network of cables that you will see all over any modern landscape. That is where electricity comes from, not hoax hydro-electric power stations or burning 'fossil fools' to heat water to make steam to turn a turbine etc, etc... that's the most ridiculous bullshit ever yet they still have to try to sell it.

Shell is a 'shell' corporation started by Jewish-zionist-mason merchants for an unlawful monopoly granted and enforced by the Zionists monopoly on violence through government.

The earth is flat (except for the hills and valleys) and the universe is electric, these Zunts just lie for personal profit at the expense of those around them and soon they are going to have their skulls caved in because all abuse and misuse of Life's natural process ends in tragedy. I don't feel sorry for them because they deserve it and they know it.

It's so obvious and they can only ever surround themselves with pathetic sycophants who will not defend them when people come knocking and they will.

Oil is made from plants it never came from 'whales' or under the dirt and natural gas is extracted from water via the process of hydro-electrolysis but used to be be collected from rotting bio-mass in big tanks.

Gravity is a fictitious theory that only exists to explain the insanity of the 'modern world' of 'global' control. Does anyone honestly believe that Australians walk around upside down under a gob-all goyim slave model of the earth?

Anyone can just think for a second to realise that the electricity supply predates the invention of the first light globe because it is simply impossible for the light globe to be invented before the supply, that is like saying people built boats before they had any knowledge or experience of water (you see how completely retarded it is.

They just invert the reality and then indoctrinate the children with insane lies. Capitol comes after labour but the Zios tell you they have capitol to pay for your labour (a lie, they just con you) and they say that the light-globe was invented before the electrical supply was discovered.

To use an analogy they say 'the boy is father to the man' and that doesn't make any sense now does it?

Bob Dylan (real name Robert Zimmerman, Jewish) says it best 'the answer my friend is blowing in the wind' and it's electro-magnetism not those retarded 'wind farms'.

All that will end with the realisation that the world has been run by a tribe of lying Zunts will be that they are exterminated along with their hierarchical fear, trauma and scarcity model to be replaced by a natural holoarchic model of abundance.

It's all about control and parasitizing off of the lives of others for pathetic ego-gratification and personal greed. Oh and gold and other metals are not mined but created via the process of electrolysis again.

Call them out on their bullshit and if they keep doing it remind them that their days are numbered because when the storm of realisation hits... sh*t I wouldn't want to be a shill then... because there are people much angrier and crueler than me who have been exploited and who will be exacting bloody revenge and nothing in the world can stop that from happening at this point.

They went too far to stop and now it's all catching up with them.

Dylan Ellis - There already is and always has been an... | Facebook