The role of nursing homes


It is all the more worrying that some authorities have obliged their nursing homes to admit Covid patients from the clinics, which has almost always resulted in numerous new infections and deaths. This happened in northern Italy, England and the heavily affected US states of New York, New Jersey and Pennsylvania.


It is also known from northern Italy that the widespread fear of the virus and the announced lockdown of the country led to the flight of the predominantly Eastern European nurses, which further accelerated the breakdown of elderly care.


In the United States, at least 42% of all Covid19 deaths are accounted for by 0.6% of the population living in nursing homes. Nursing homes require targeted protection and do not benefit from a general lockdown of society as a whole.


It is well known that even common corona viruses (cold viruses) can be very dangerous for people in nursing homes. Stanford professor John Ioannidis pointed out already in mid-March that coronaviruses may have a case mortality rate of up to 8% in nursing homes.


In addition, it is often not clear whether these people really died from Covid-19 or from weeks of stress and total isolation. For example, there were approximately 30,000 additional deaths in English nursing homes, but in only 10,000 cases, Covid19 is noted on the death certificate.


In April alone, around 10,000 additional dementia patients without corona infection died in England and Wales due to weeks of isolation. Investigations into the situation in nursing homes have been initiated or requested in several countries. 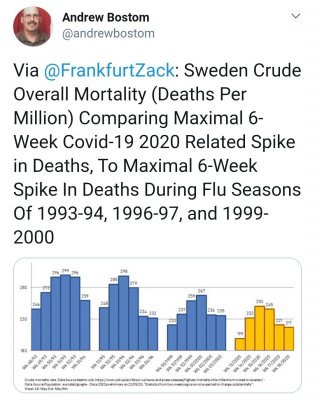 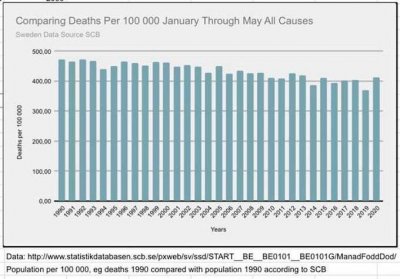 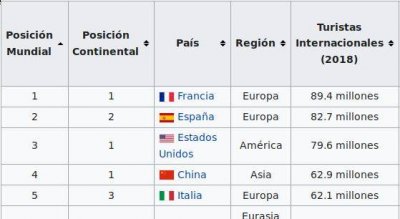