Neu___ dijo:
Top 5 Things to Know in the Market on Monday, September 21st

Leaked files from the U.S. Treasury’s Financial Crimes Enforcement Network showed that dozens of global banks had failed to monitor and prevent trillions of dollars of suspect payments passing through their systems over numerous years.

While much of the detail was largely historical, the dump nonetheless contained previously unpublished material that hit European bank stocks hard on Monday morning.

Barclays (LON:BARC), Deutsche Bank (DE:DBKGn) and ING (AS:INGA) were particularly hard hit, while HSBC not only figured prominently in the leaked files, but was also touted by the Chinese Global Times as being a likely candidate to be put on China’s official list of “unreliable entities”, which would expose it to the risk of damaging sanctions on its business in China.
Hacer clic para expandir... 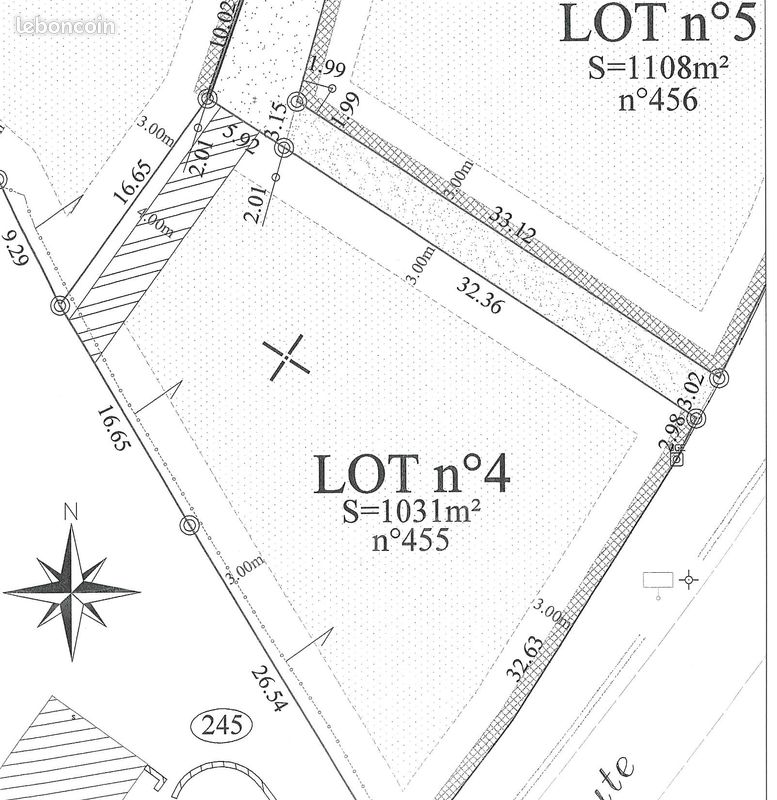 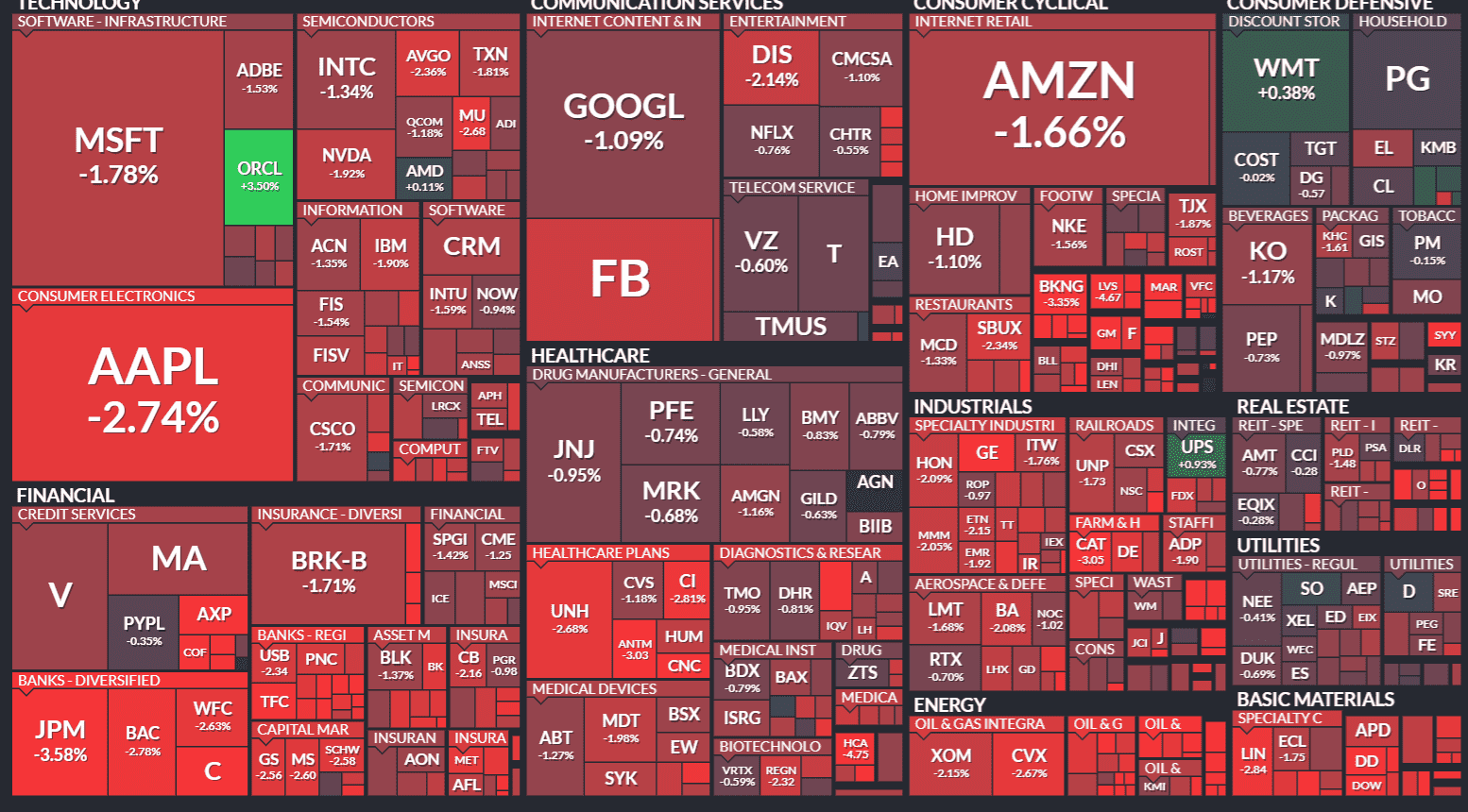