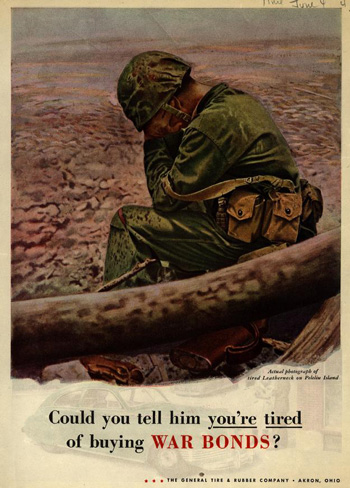 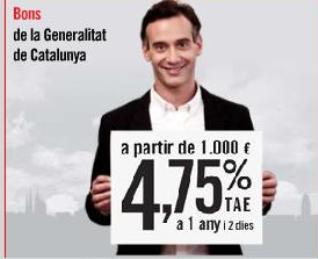 The South Korean army raised its alert condition and braced for any possible fire, the report said.

The country's military responded with 80 rounds of artillery and deployed fighter jets to counter the fire, Yonhap said.

Images of plumes of smoke were quickly broadcast on Yonhap television, but it was not immediately clear what the artillery had hit.

The island that was hit has a total of about 1,300 residents, a fisherman who lives on the island told Yonhap.

The South Korean immediately called an emergency meeting of its security ministers.

The Fed completed the first full week of its pumping campaign under QE2 this week with the purchase of $31 billion in Treasury notes, bonds, and TIPS (also available by podcast). The total schedule for the first month calls for purchases of $105 billion. The initial round of purchases had limited impact, with the markets little changed from where they were before the program was implemented. Part of that was due to $42 billion in Treasury settlements on Monday 11/15, but the market’s tepid response after that raises questions. Thursday saw a bit of a meltup but Friday quieted down again. More cash is coming on Monday. If there is again little or no response from the market it would suggest that the bucket into which the Fed is pouring liquidity is full of holes.

One of those holes may be the banks. Banks continue to not lend. On top of that they increased their selling of Treasuries in the week ended November 10. This was a continuation of a recent trend where they first cut back on their buying in September, and then began interspersing rounds of selling. The experts from the TBAC and at the Fed expected banks to be heavy buyers of Treasuries, helping to absorb ongoing massive waves of supply. We began to note the bank cutbacks several weeks ago and now the trend is unmistakable. There’s trouble in River City. I had speculated that the real reason for QE2 wasn’t what Bernanke said—too low inflation and too high unemployment. The real reason was more likely to be a slow motion bank collapse thanks to the growing recognition of the worthlessness of the banks’ mortgage portfolios.

This week a few bloggers and the mainstream media began to pick up the scent of what we had sniffed a few weeks ago. On Thursday the Fed added fuel to the fire by announcing a new round of stress tests for the Too-Big-To-Fails (TBTF). Of course the Fed protested that these tests would be part of a new “routine” regimen. That’s just typical Fed bullspin. Why announce “routine” stress tests now and not 6 months ago or at the time of the first stress tests?

So with the Fed now pumping $100 billion plus per month into the system, it behooves us to watch what the banks do with the money.

Next week’s Fed H8 will be the first post November 10 statement where we get to see whether and where the banks are putting the cash to work. If they continue to sell Treasuries and to not increase their loan portfolios, then I would have to conclude that they are facing dire problems, and that the Fed’s program really is, as we suspected, nothing more than paper hanging over a rotting foundation and façade. If they boost lending and resume buying Treasuries, then the Fed’s propping should work to reignite the bull move in stocks. Otherwise, the days of the bull could be numbered, and the Fed will have been shown to be not king’s men putting Humpty Dumpty back together, but eunuchs in the queen’s court.

In addition to the question of where the PDs and the banks will put the cash, another issue is whether the foreign central banks (FCBs) will continue their recently massive rate of Treasury purchases. They reached their usual cyclical peak buying parameters a couple of weeks ago. That massive wave of buying over the 7 prior weeks played a large roll in the strong move in stocks, bonds, and commodities. Now the FCBs appear ready for at least a normal cyclical cutback, if not something more.

Do they intend to back their complaints about Fed money printing with a buyers strike? The initial signs of the last two weeks suggest that the FCBs may be ready to put their money where their mouth is. That along with weakness in bank buying would stymie the Fed’s best laid plans of mice and rats.

It has been an interesting week. Next week will be even more interesting with another $10-$13 billion in Fed cash hitting PD trading accounts in an environment of light pre and post holiday trading. The PDs will not be burdened with having to settle any new Treasury supply until the following week on Tuesday, November 30. This is a prime setup for a meltup. If the PDs have just been holding back some of the cash they got in the past week, it could be quite a party. If the party turns out to be a dud, then the potentially countervailing forces of bank selling and reduced FCB buying are likely to continue to put the kibosh on Bernanke’s Gambit for the foreseeable future. Ben may find his king cornered on the monetary chessboard, this time with no way out.
Why The Banks Might Kill Bernanke?s Grand Plan For A Bull Market
Hacer clic para expandir...