THEY SHOULD FORM A NOVEMBER 24 COMMITTEE, INVITE FAKE REPUBLICANS TO JOIN IT, AND IMPEACH HER FOR INCITING
INSURRECTIONS!!!

Catch every segment of the show at StewPeters.TV
We have some newly leaked emails from Pfizer. Ever since the vaccines dropped a year ago, people have been speculating they may contain graphene oxide as an explanation for mysterious side effects that have been seen. A Spanish lab claimed earlier this year to have found graphene oxide within a vaccine batch.
Now, though, we have internal emails that show how Pfizer discussed responding to questions about graphene oxide. In those emails, Pfizer’s reps admitted that there very well could be graphene oxide in the vaccines. They had no way of ensuring it wasn’t tainting their ingredient supplies, and they did nothing to prevent it from getting into the vaccines. They just said it wasn’t on the ingredient list, and that was enough for them.

But then Steven Hayes, a “medical communications scientist” with Pfizer, said that Pfizer should try and hide that truth.
Quote: “If we have the ability to specifically omit it, we should.”
Melissa McAtee is a Pfizer whistleblower. She joined the show to discuss.​
E 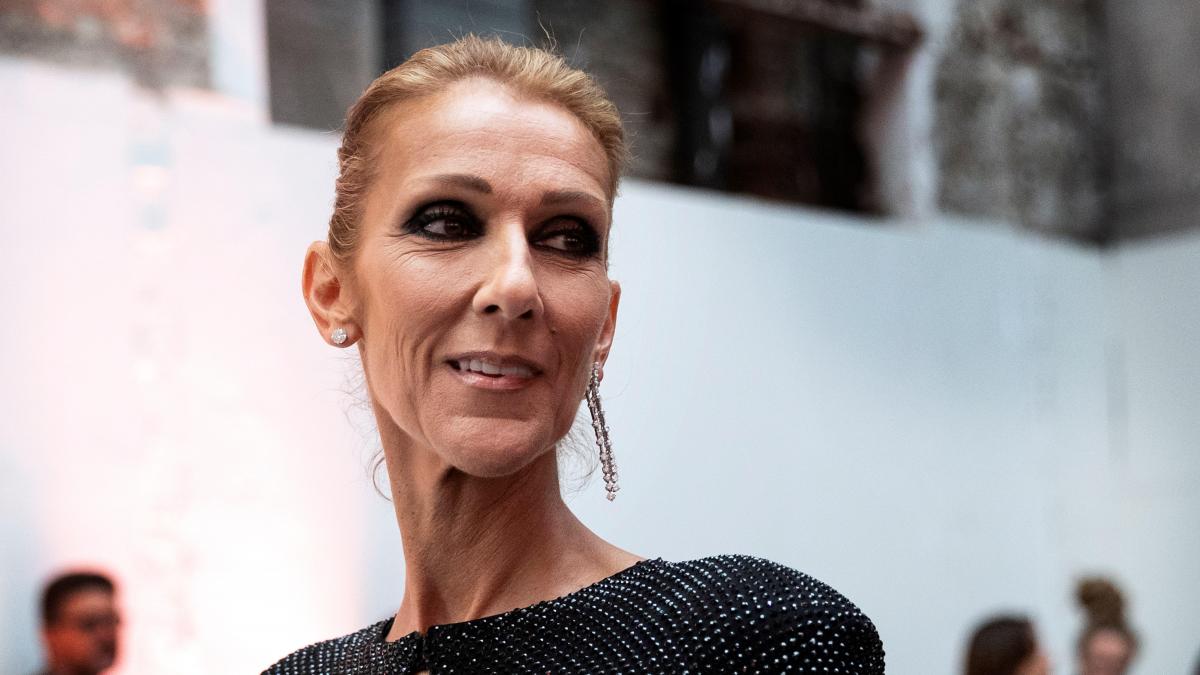 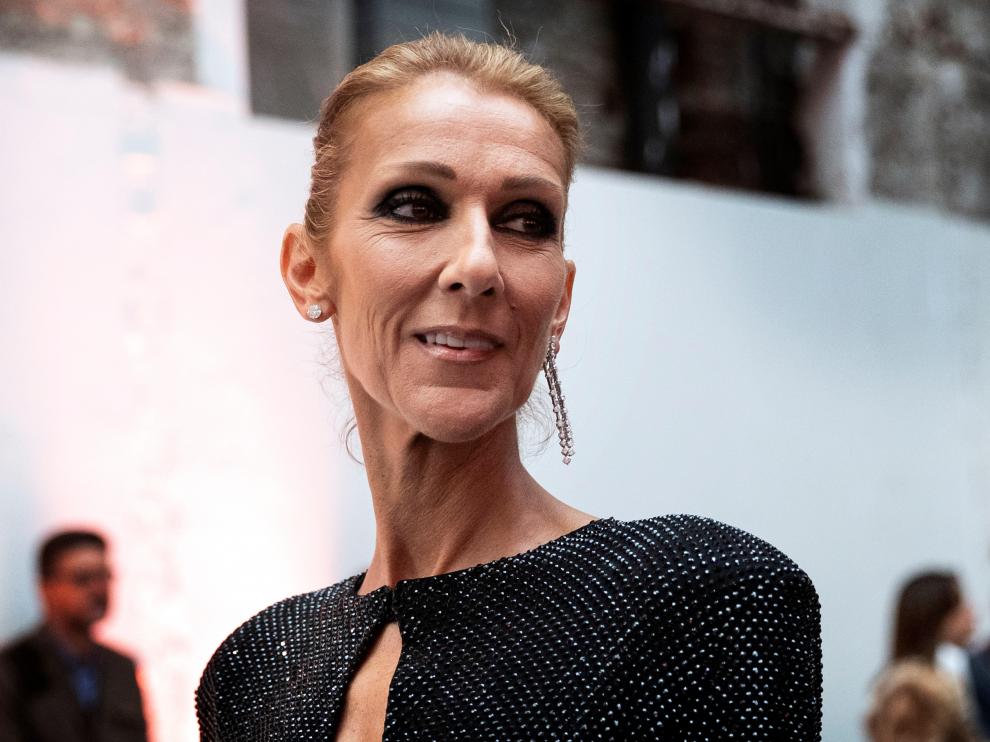 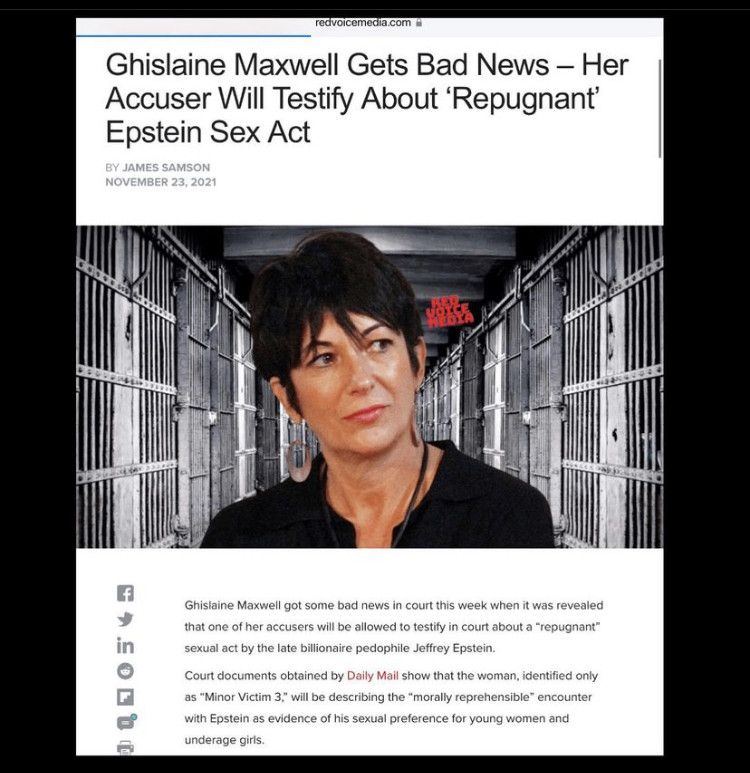 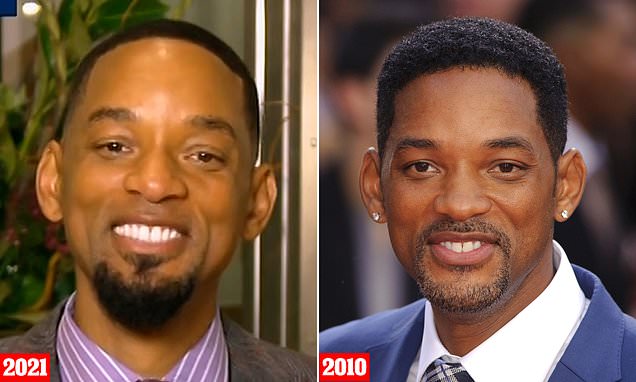 The 53-year-old Hollywood star appeared on BBC's The One Show via video link on Wednesday night to promote his new film, King Richard. 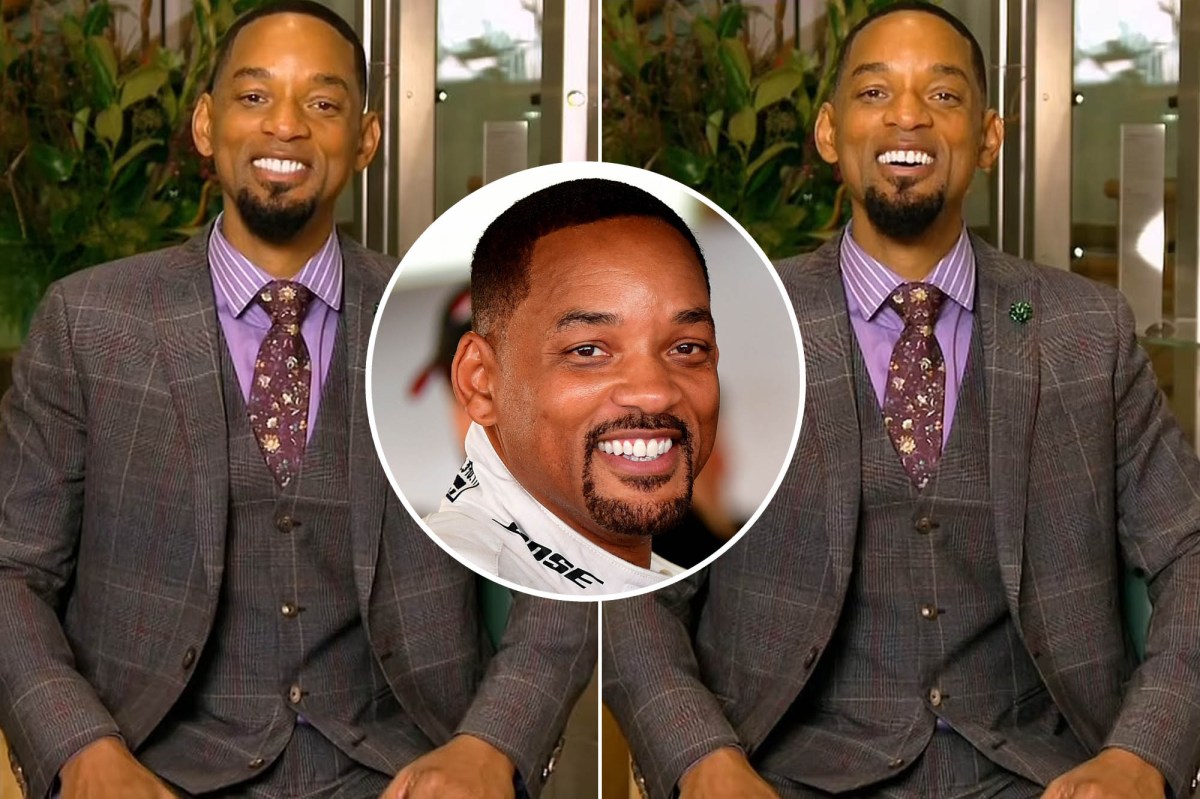 The actor was a virtual guest on BBC’s “The One Show” to discuss his movie “King Richard,” but viewers were more focused on his unrecognizable look. 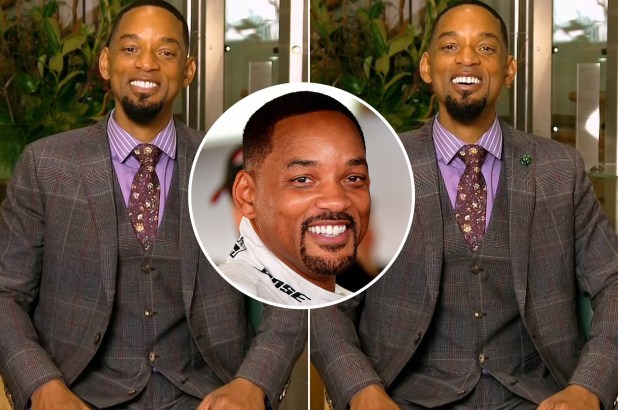 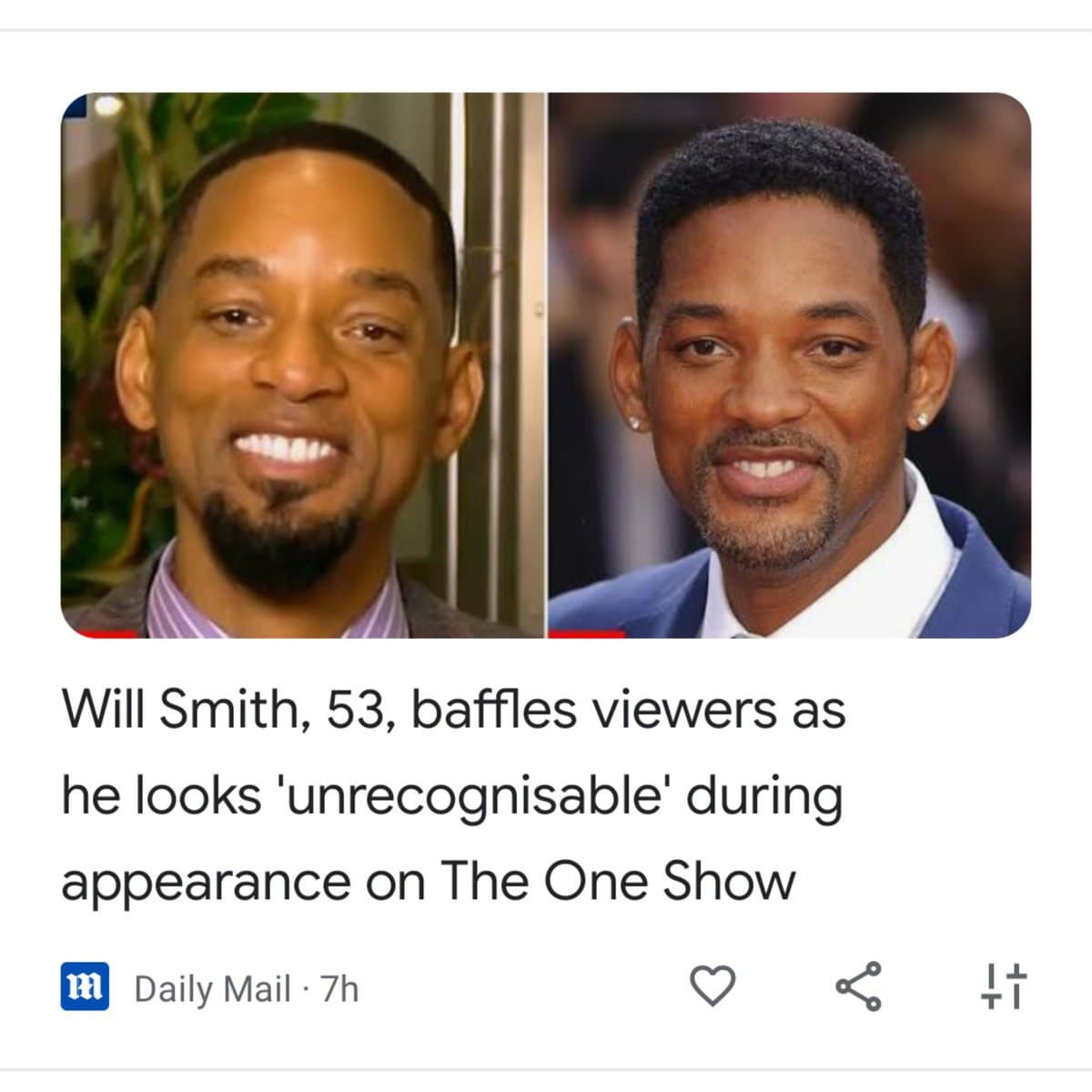 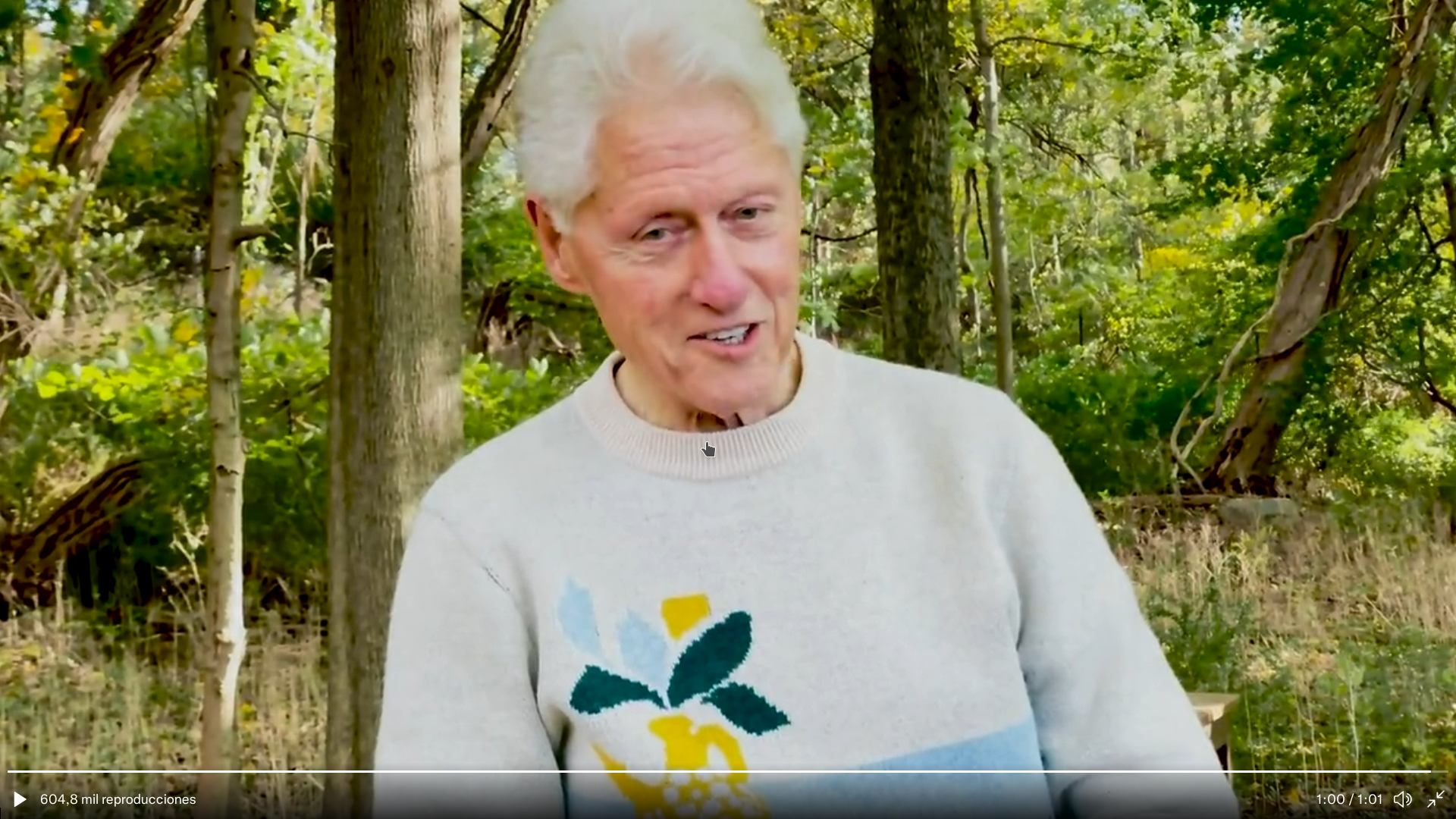 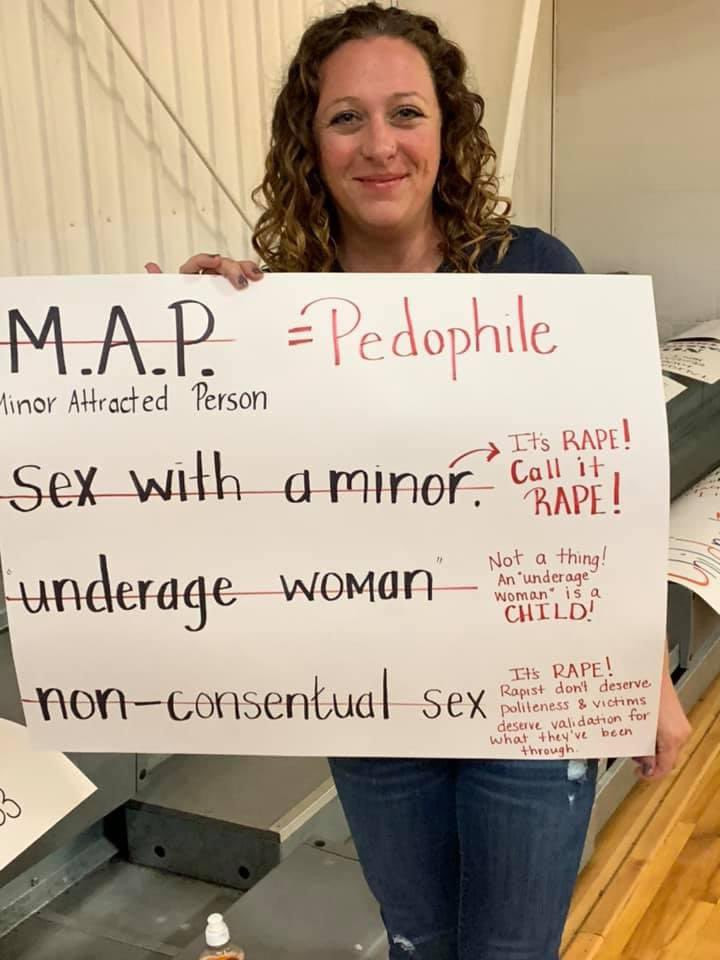 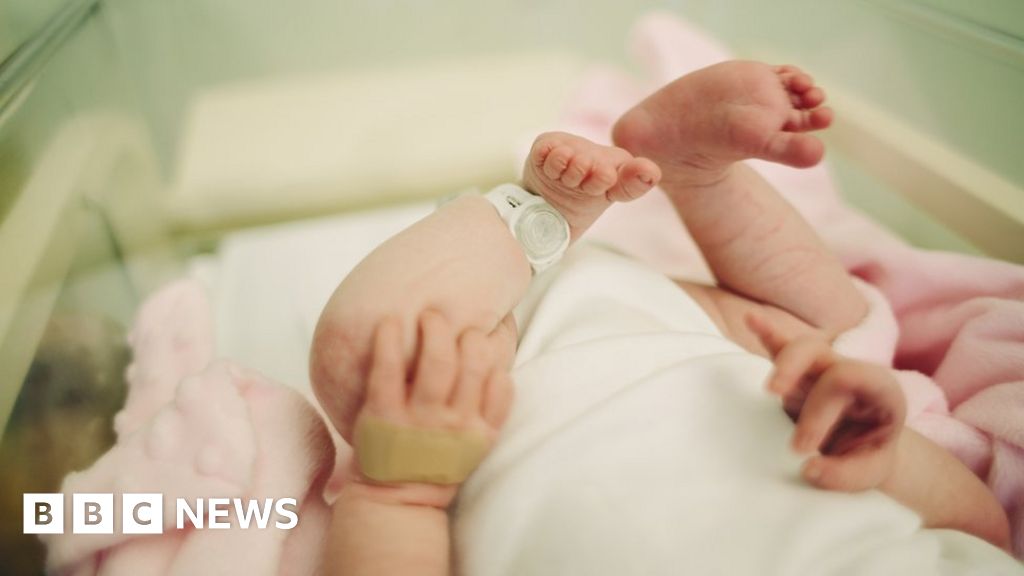 Investigation into spike in newborn baby deaths in Scotland

THEY SHOULD FORM A NOVEMBER 24 COMMITTEE, INVITE FAKE REPUBLICANS TO JOIN IT, AND IMPEACH HER FOR INCITING
INSURRECTIONS!!!