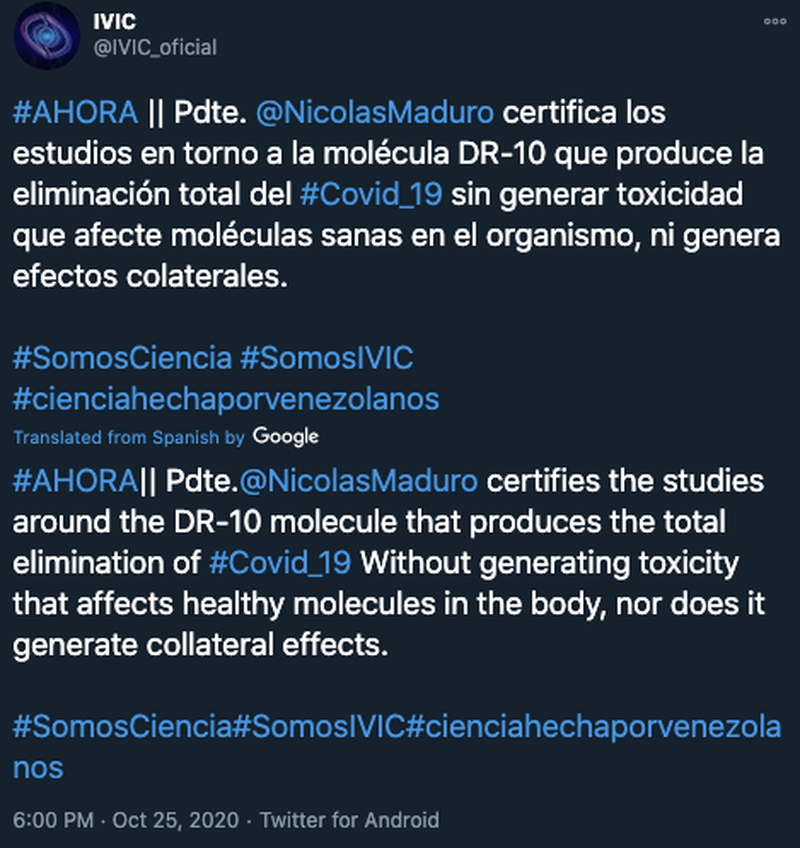 Not even a full lock-down will change the trend for November.


Localized measures won't work, because we can't enforce them, and most people don't give a fuck.

Those who don't know history, are bound to repeat it.


We are now witnessing the repeat of Spanish Flu second wave : governments doing virtually nothing, people thinking it's a hoax, and riots in major cities.

It is going to get a lot worse in the next weeks.
Hacer clic para expandir...

Belgium has now the highest number of corona cases per 100,000 inhabitants in all of Europe...

Belgium went over the Czech Republic and is now the worst affected country in Europe for coronavirus
Belgium currently has the highest incidence of Covid-19 cases in all of Europe,

with 1,390.9 cases per 100,000 inhabitants in the past two weeks. This is evident from the latest figures from the European Center for Disease Prevention and Control (ECDC). Until now, the Czech Republic preceded our country, but that is no longer the case.

ECDC collects data not only from the 27 countries of the European Union, but also from the other countries that make up the European Economic Area, Norway, Iceland and Liechtenstein, as well as the United Kingdom.

The number of deaths attributed to Covid-19 is currently the highest in the Czech Republic, with 12.3 deaths per 100,000 inhabitants in two weeks. In Belgium, this figure is the second highest in Europe, with 5.8 deaths.


The CHR hospital in Verviers, near Liège, is in haste to build an emergency hospital on its parking lot. From tomorrow, 34 corona patients with mild symptoms should be able to go there.

All patients are received in one room. A conscious choice, because many nurses are sick at home and you need fewer nursing staff in one room. "It is easier to have all patients in one room than in different rooms", general director Stéphane Lefebvre explains to VTM Nieuws. The nurses thus save time and can keep an overview, it sounds.

Peter Fontaine, general director of the Brussels Europe Hospitals is sounding the alarm. The curve of Brussels hospital admissions continues to go in a bad direction and he sees Flanders also becoming saturated soon.