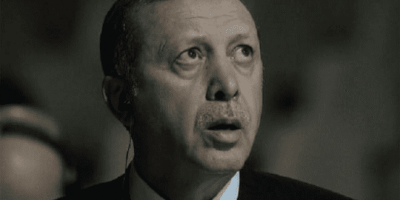 The Arabic translates Mohammed Noureddine Salkini. That name is mostly listed by the VDC as Noor Eddin Salqini. non-civilian. Rank: soldier. Nothing about defection is noted. Occupation Telecommunications Engineer. From Homs, Inshaat. Pre-death photo below at right.

What they did after they arrested him, whoever it was, left his lips purple, skin and eyes red/irritated, mucous crust in mouth and eyes, yellow staining from more mucous around mouth and nose. All this says he was gassed with something caustic like chlorine (see upcoming report...).