Afghanistan: IS claims to have killed Taliban police chief (msn.com)

Police round up 30 drug addicts in Afghanistan - China.org.cn 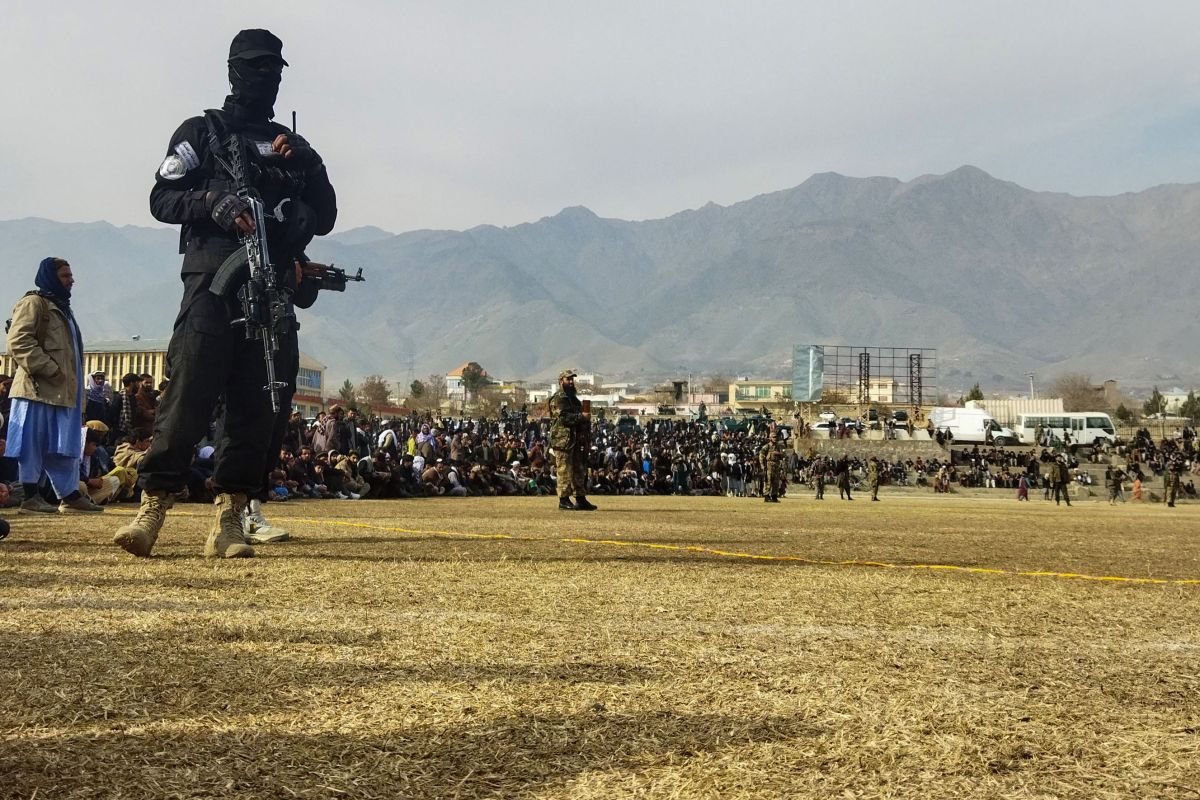 
New Delhi: In a quid pro quo of sorts, China is trying to persuade the Afghan Taliban to provide greater security to Chinese nationals in Afghanistan by providing modern weaponry to the hardline Islamist regime in Kabul. 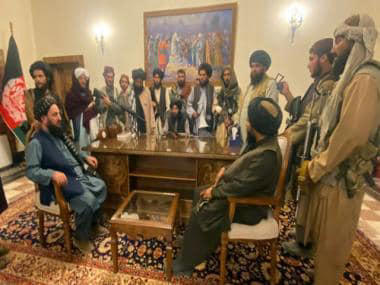 Afghanistan: China begs Taliban for security, agrees to provide modern weapons© Provided by Firstpost
China’s move to provide weapons to the Afghan Taliban threatens to undermine peace and geopolitical stability in the region amid an unstable economic and security situation in Pakistan and chronic violence in Afghanistan.

China is the latest nation with global power ambitions to enter the ‘Great Game’ in Afghanistan, a ‘game’ in which major empires and military superpowers have burnt their fingers in the past.
According to Zafar Iqbal Yousafzai, author of The Troubled Triangle: US-Pakistan Relations under the Taliban’s Shadow in The Jamestown Foundation, China is providing modern weapons and military equipment to the Afghan Taliban following a spate of attacks on Chinese nationals in Afghanistan in recent times.
The latest of these attacks was a major assault on a hotel in Kabul that mostly housed Chinese nationals and a blast outside Afghanistan’s foreign ministry while Taliban officials were engaged with a meeting with their counterparts from China.
Both attacks were claimed by the Islamic State Khorasan Province (ISKP), a terrorist group that has emerged as a major rival for the Taliban inside Afghanistan. 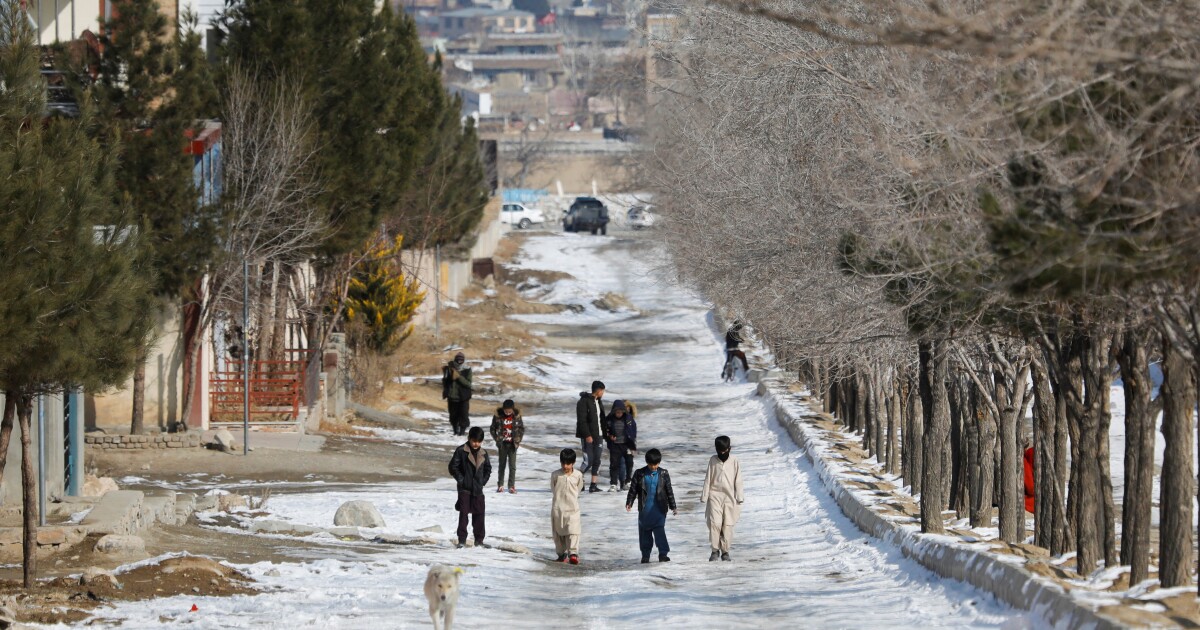