An explosion rocked the Guzargah mosque in the city of Herat in western Afghanistan, police said on Friday. At least one high-profile pro-Taliban cleric was killed as well as several civilians.

There were also reports of several more people being wounded in the blast.

"Mujib Rahman Ansari, with some of his guards and civilians, have been killed on their way toward the mosque," said Herat's police spokesperson Mahmood Rasoli.

The Taliban claim hey have improved security in the country since taking power around a year ago, but there have been several major attacks in recent months, some of them targeting busy mosques during prayers.

There was no immediate claim of responsibility but previous mosque attacks have been claimed by the "Islamic State" extremist group. The group has carried out a series of attacks against religious and ethnic minorities in Afghanistan, as well as Taliban targets.

The Taliban says it has killed 40 members of a rebel force, including four commanders, in the northern Afghanistan province of Panjshir.

The Taliban proclaimed victory over the province in September 2021, weeks after it took over the capital, Kabul, as foreign forces withdrew.

Resistance groups have since said they have been carrying out operations in the area and clashing with Taliban fighters.

The Taliban has in the past denied widespread fighting, saying it has established control of the entire country.

“Due to a clearance operation against rebels in Rekha, Dara and Afshar (areas) of Panjshir province, 40 have been killed including four commanders and 100 more have been arrested,” Taliban spokesman Zabihullah Mujahid said in a tweet on Tuesday.

The National Resistance Front (NRF), a group opposing the Taliban which has in the past claimed activity in the area, said the Taliban was exaggerating the number of fighters killed.

“We refute the numbers. They have inflated the numbers,” Ali Nazary, head of NRF’s foreign relations, told the AFP news agency.

“Only a small group of our forces were captured and killed by the Taliban. Our forces fought fiercely till the last bullet.”

The NRF was the last to hold out against the Taliban’s takeover of the country in August last year by retreating to the valley.

Headed by the son of rebel leader Ahmad Shah Massoud, NRF forces in May announced an offensive against the Taliban – their first since the group seized power.

Located just north of the capital, Kabul, the scenic Panjshir is one of the smallest of Afghanistan’s 34 provinces. 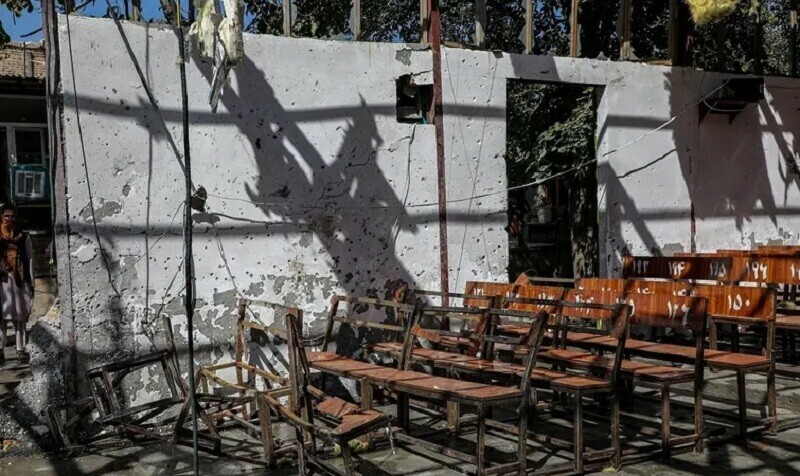 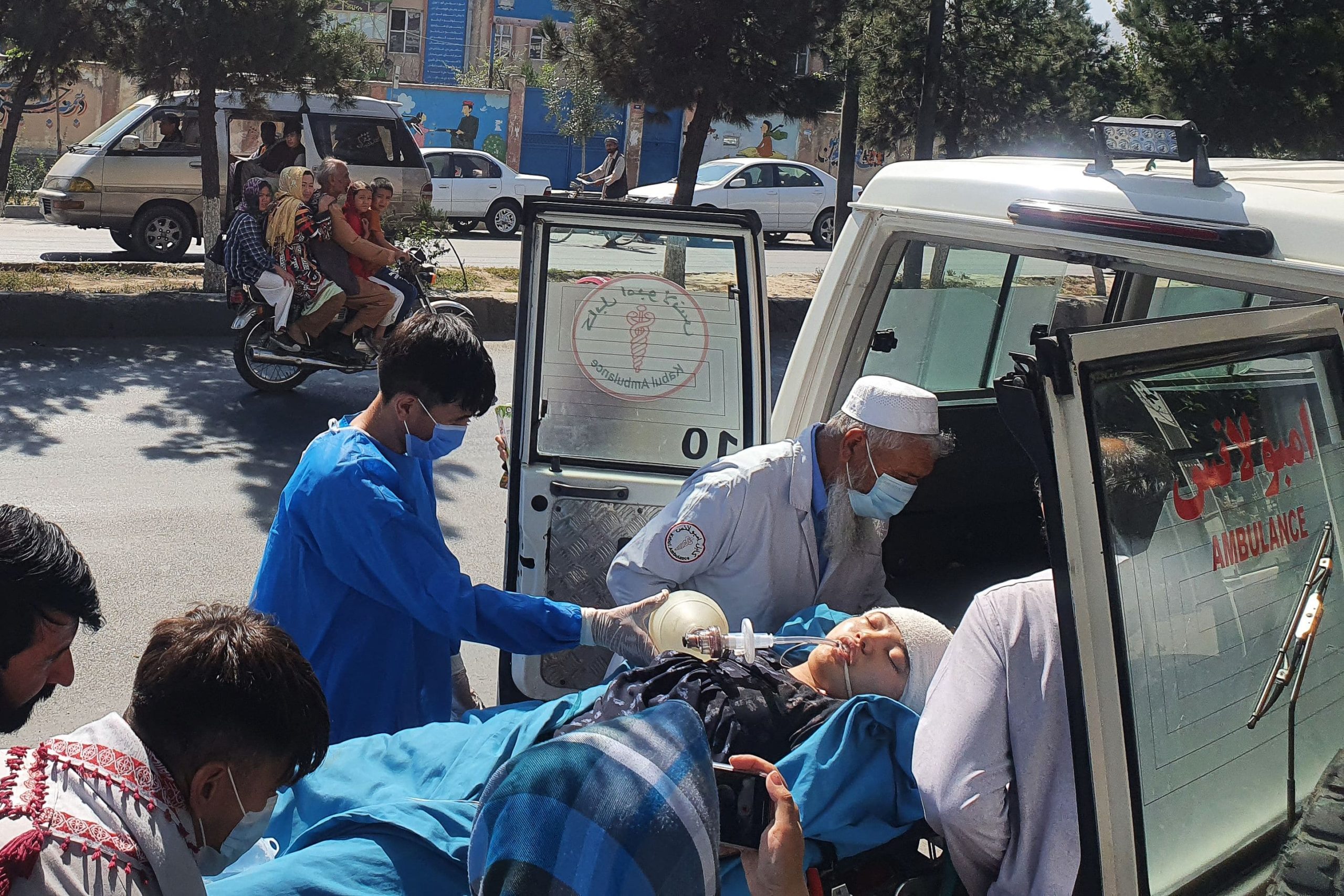 As many as 59 Daesh members have laid down their arms recently in Afghanistan’s eastern Nangarhar province, local authorities said on Tuesday.
Mohammad Idrees, head of Nangarhar intelligence department, said that the militants had been operating in Chaparhar, Surkhrod, Khogyani, Lalpura, Achin and Spin Ghar districts.
The former militants said they regretted joining Daesh, and will never return.
“I have spent time with Daesh. I no longer work with them. I have surrendered to the Islamic Emirate, and I am ready to serve them,” said Najibullah, a former Daesh member.
“They were oppressing people, and we regretted joining them after looking at their oppression,” said Alauddin, a fomer Daesh member.
“I was a member of Daesh, and now I have surrendered to the Islamic Emirate. I will never join them again,” said Gulzar Khan, a former Daesh member.
Local elders also warned of consequences if those surrendered return to Daesh.
“They have been warned that if they return to Daesh, their houses will be torched, their assets will be seized and they will be expelled from the country,” said Malik Zahid, a tribal elder in Nangarhar.
Around 650 Daesh members have surrendered since the Islamic Emirate of Afghanistan (IEA) took over the country in August last year. 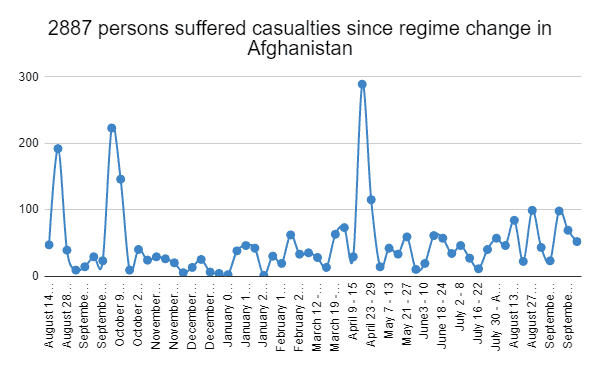