At least 10 killed, others injured in explosive attack on mosque in Kabul 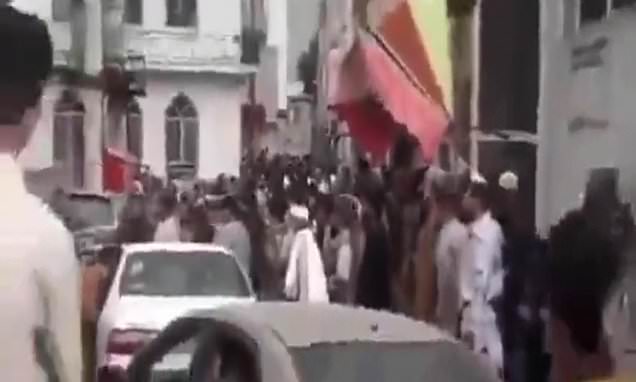 A suicide bomber in Afghanistan killed more than 50 worshippers. ISIS-K terrorists have committed a spate of killings at mosques over the past few weeks as the Taliban fails to fight back.

Los muertos ascienden a 50 ya.

Blasts cut power to millions in Afghanistan ahead of Eid 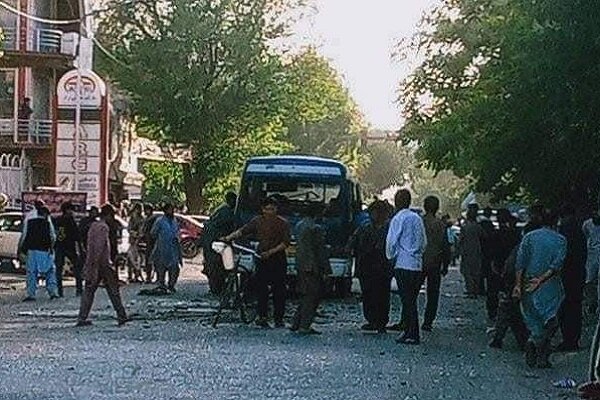 TEHRAN, Apr. 30 (MNA) – Local media in Afghanistan reported on Saturday afternoon that an explosion had taken place in the west of Kabul killing at lease one and wounding three people.

Another bomb blast in Afghanistan's capital city of Kabul in a matter of just one day killed at least one woman and injured three others on Saturday.

The moment American troops pulled out from turmoil and strife torn Afghanistan and the regime of terrorist groups of the Taliban took over the reins in that country last year in August , it was feared that since the terror groups in that country had been rendered unoccupied and inactive , it... Iran accuses US of using Daesh to destablize Afghanistan

(Last Updated On: May 2, 2022)Iran’s Parliament Speaker Mohammad Baqer Qalibaf has accused Washington of using ISIS (Daesh) to create insecurity and a rift among religious and ethnic groups in Afghanistan. Addressing an open session of parliament in Tehran on Sunday, Qalibaf said the US is using...

Some of the terrorists in the Kashmir valley used American armour piercing bullets in encounters with Indian security forces and were successful in breaching the bulletproof jackets of soldiers.

The bullets are part of the American weaponry leftover in Afghanistan by the US forces who had to leave earlier than planned due to capturing of all important provinces and cities by the Taliban.

"The terrorists used armour piercing bullets against security forces and were able to breach the bulletproof jackets worn by some of the troops. The terrorists have also been found using advanced Made in Canada night sights which again is the leftover stock of the NATO troops there," Government sources told ANI.

The matter was discussed by the top army brass during the Army Commanders' Conference held in April, they said.

Armour-Piercing bullets or steel core bullets can breach protection provided against bullets by a certain level of jackets and create issues for troops carrying out operations.

The Indian Army has also started taking remedial measures to counter the threat from these bullets.

"The terrorists have used these bullets during the encounters and they breached the jackets in a few cases. We were using level 3 jackets till now and from now on, we would soon be getting the level 4 jackets which provide protection against these bullets," the top officer from the Srinagar-based Chinar Corps told ANI.

It was estimated that the American leftover weaponry would be used by these terrorist groups to do violence in India.

According to reports, the American forces have leftover weapons and equipment worth around USD 7-8 billion including helicopters, infantry combat vehicles, communication equipment and other weaponry.

The majority of it has been taken over by the Taliban while small Islamist terrorist organisations have also gotten hold of this weaponry and are using them.

In the past also, the American origin M-16 assault rifles along with M-4A carbines have been found with terrorists in Jammu and Kashmir. It is estimated that the American troops have left behind over 6.5 of these types of rifles in Afghanistan during their hasty exit. (ANI) 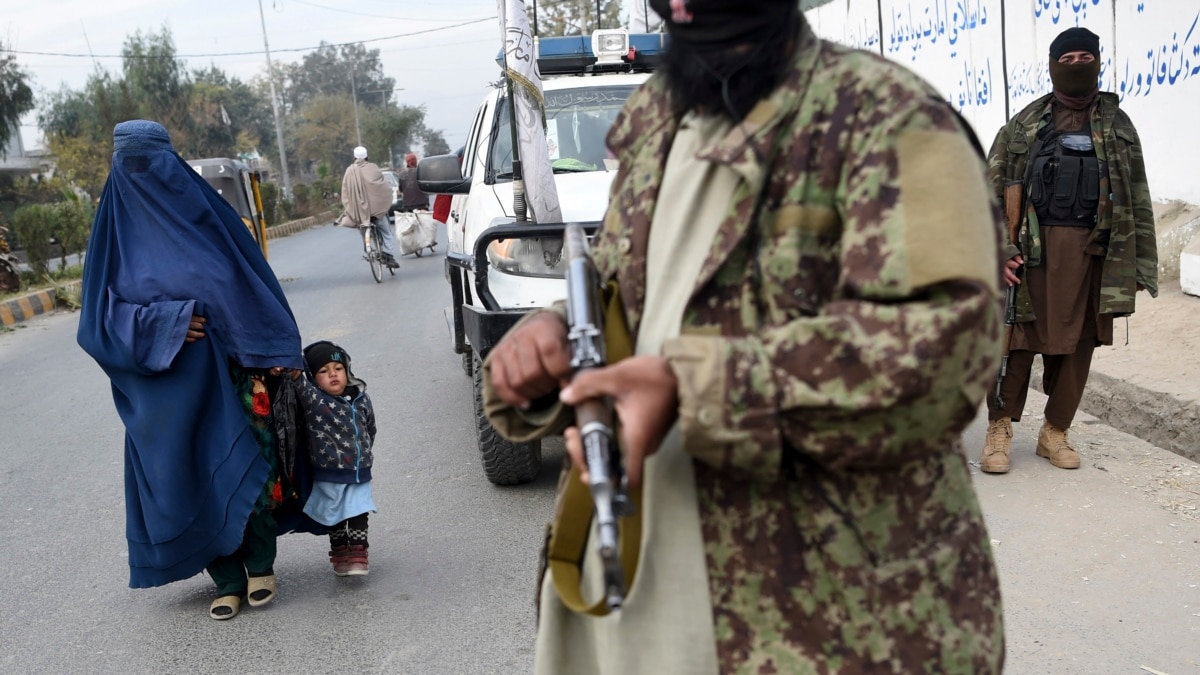 Afghanistan's Taliban authorities have ordered all women to cover their faces, the latest in a series of restrictions that have drawn criticism from many Afghans and the international community.

Afghanistan's Taliban authorities have ordered all women to cover their faces, the latest in a series of restrictions that have drawn criticism from many Afghans and the international community. 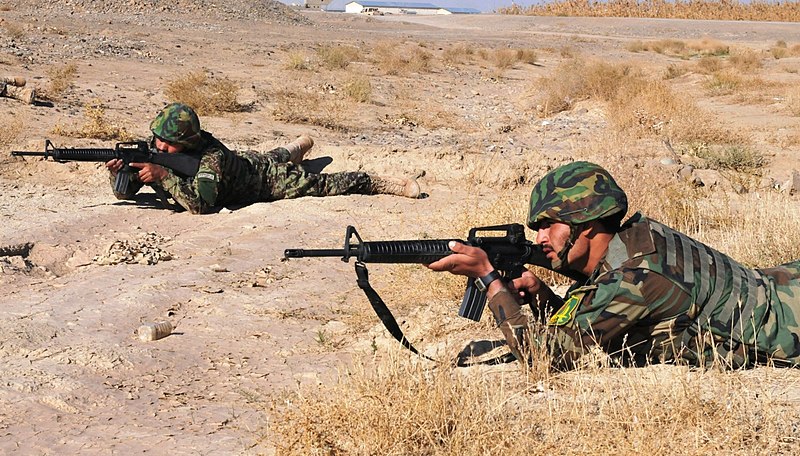 Kabul: Sebghatullah Ahmadi, a spokesman for the National Resistance Front (NRF), has claimed that 22 Taliban members had been killed in battles with the front. A suicide bombing near a security forces vehicle killed three soldiers and three children in northwest Pakistan near the border with Afghanistan on Sunday, while gunmen shot dead two minority Sikhs in Peshawar.