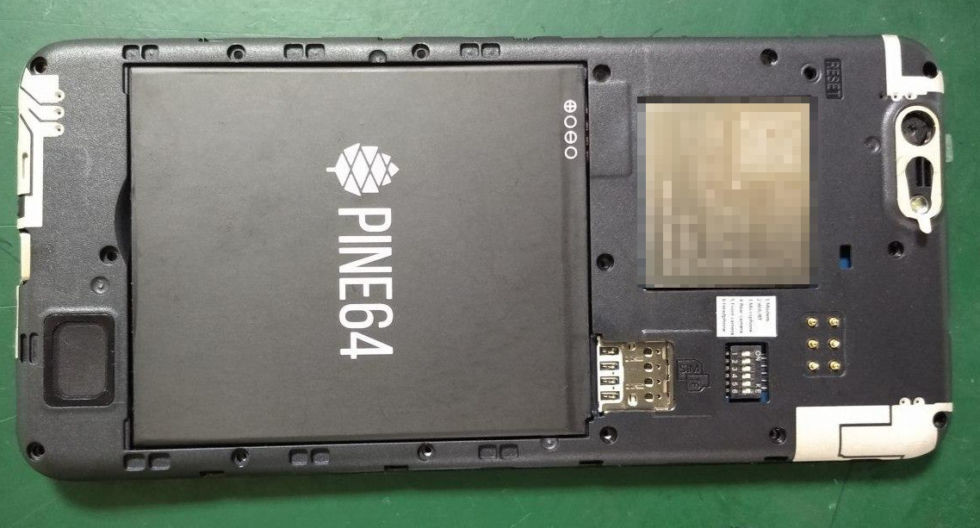 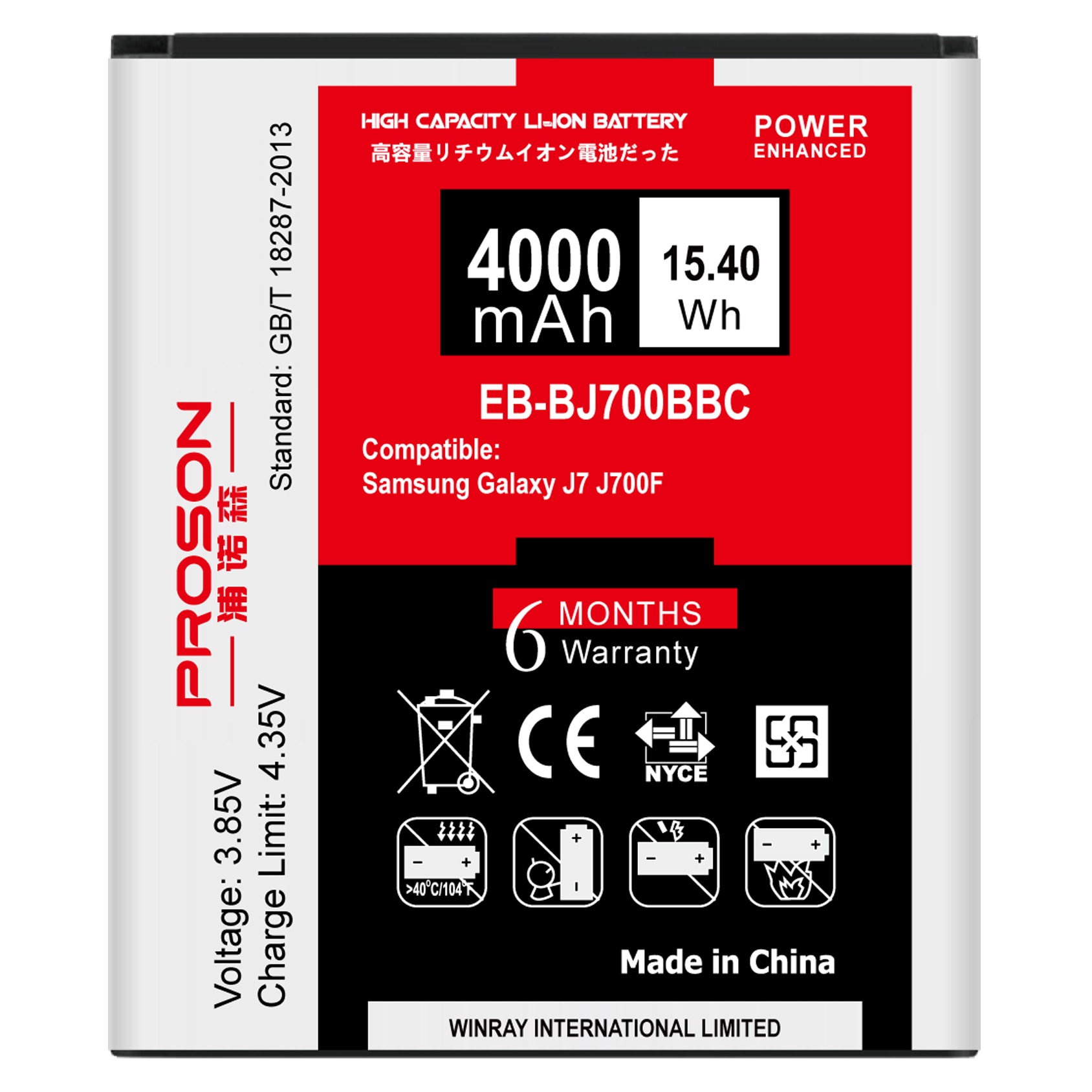 OpenBSD/arm64 runs on the following hardware:

Linux-based postmarketOS may support Android apps thanks to Anbox (PinePhone, Librem 5, and more)

One of the key selling points of Linux smartphones like the PinePhone and Purism Librem 5 is that they’re designed to run free and open source GNU/Linux-based operating systems rather than partially open software like Google Android.

But there’s an app gap — sure, both Android and Linux support millions of apps. But most Android apps are optimized for smartphones. Linux apps? Not so much.

So it’s nice to know that you might be able to run some Android apps on Linux phones thanks to a tool called Anbox.

Anbox is an Android compatibility layer for Linux that’s been around for a few years, and now the developers of the Linux-based postmarketOS note that recent progress porting Anbox to new platforms could be good news for folks that want to run Android apps in the operating system.

In a nutshell, postmarketOS was originally designed to breathe new life into older Android phones by giving users an open source alternative to Android-based custom ROMs.

PostmarketOS is based on Alpine Linux, and developer @afontain has recently managed to port Anbox to run on Alpine and postmarketOS…. sort of.

At this point, it can run on computers with x86_64 (Intel or AMD) processors, but does not yet support smartphones with ARM-based chips. But those are long-term goals for the project, which means that postmarketOS developers are hoping to let you run Android apps without actually installing Google’s Android operating system.

In the meantime, here’s a recent video showing postmarketOS running on a Pinephone while using the Phosh shell (a GNOME-based user environment developed by Purism for the Librem 5 smartphone).

PinePhone “BraveHeat” Limited Edition Linux smartphone launched last November as promised for $149.99. As the codename implied, it was for the enthusiasts as the phones that were part of that product batch may have had some defects, and came without an operating system, meaning the users had to flash the firmware themselves.
But there’s now a new edition, namely PinePhone “Community Edition: UBports” pre-loaded with UBports with Ubuntu Touch featuring Lomiri user interface. 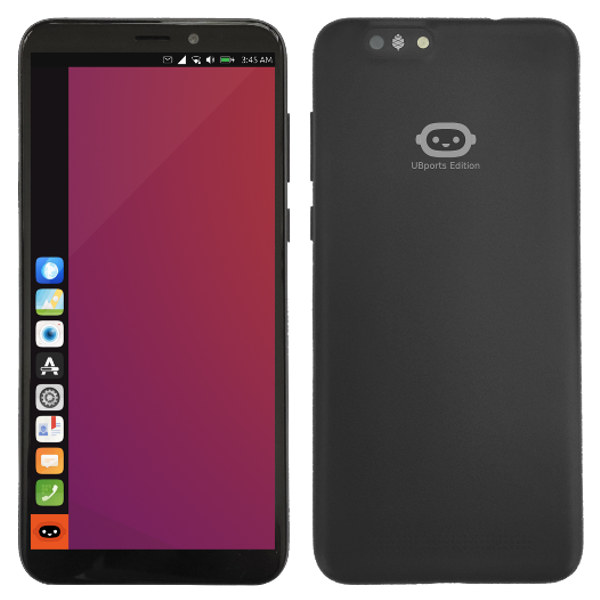 The specifications are exactly the same with an Allwinner A64 quad-core Cortex-A53 processor, 2GB RAM, 16GB eMMC flash, a 5.95″ display with 1440×720 resolution, and 4G LTE cellular connectivity.


The only difference is that Ubuntu Touch is preloaded to the device, and the back of the phone should have a marking showing you purchased UBports Edition. What should be noted is that it’s still not considered as a consumer device, as UBports is still beta, and the phone is primarily aimed at UBports community members who can provide feedback to UBports developers.


More specifically, while the Ubuntu Touch image will be functional with support for outgoing and incoming voice calls, SMS texts and LTE, GPS location and GPU hardware acceleration, some features including camera support and USB Host need more work, and battery life still needs to be optimized. You’ll find a complete list of what works and what doesn’t on Gitlab.


There’s also the same warning about the LCD display as with the BraveHeart edition::

If you’d like to go ahead, you can pre-order PinePhone Community Edtion: UBports on Pine64 store for $149.99 plus shipping. Shipping is expected to take place in late May 2020. More details about the launch can also be found in the announcement.

Ubicación
Directed by Robert B. Weide

Ubicación
Directed by Robert B. Weide