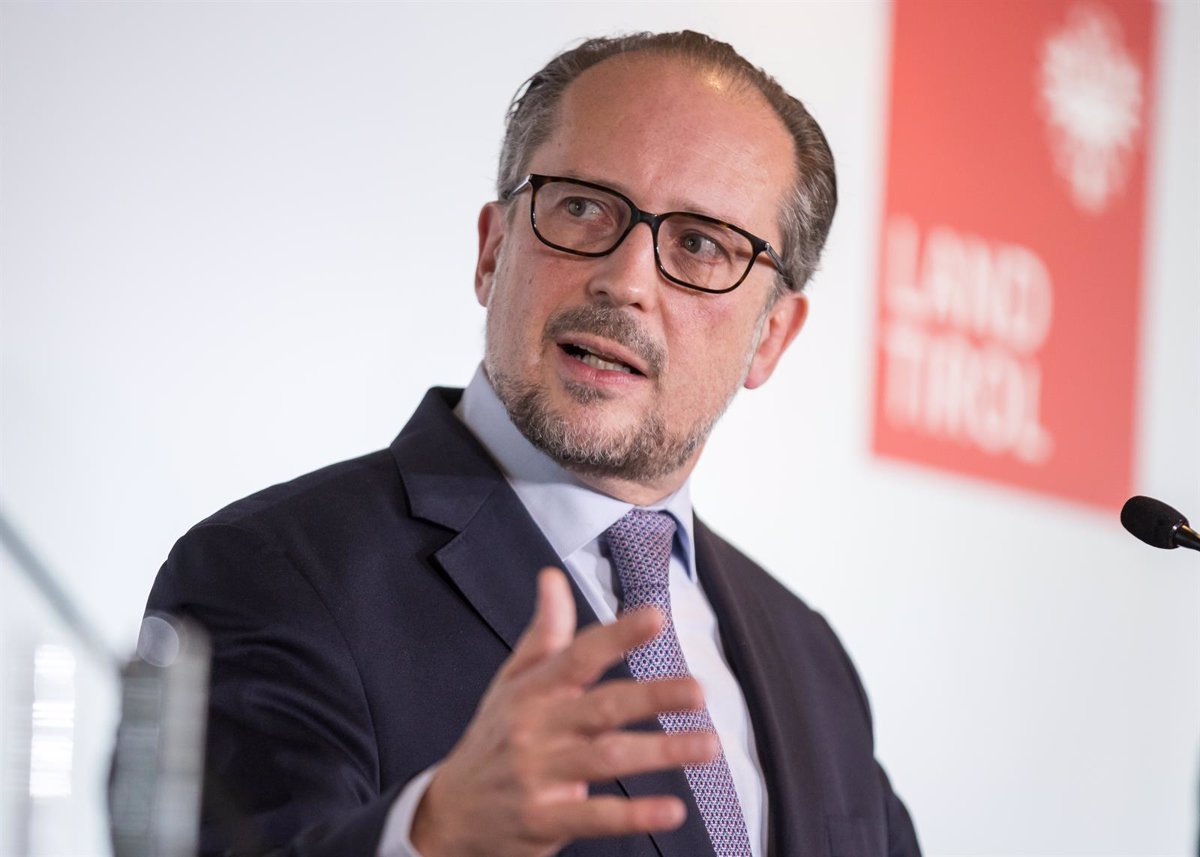 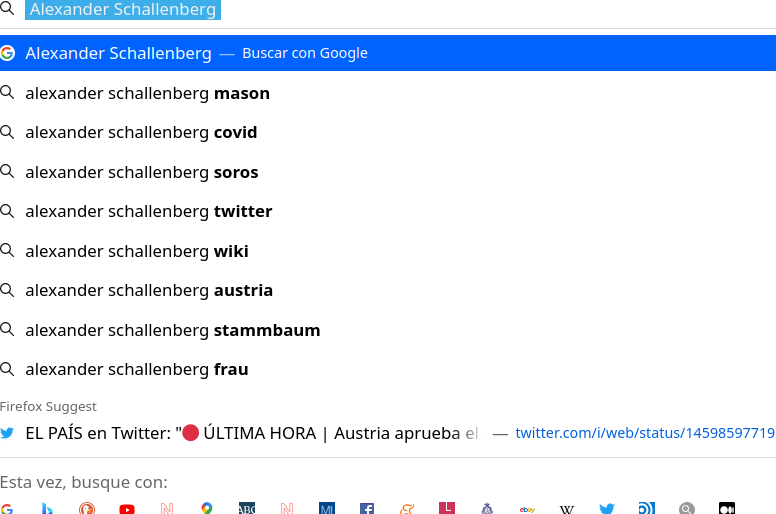 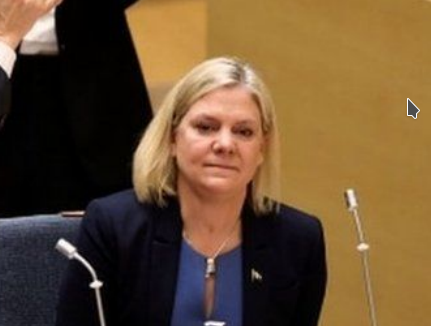 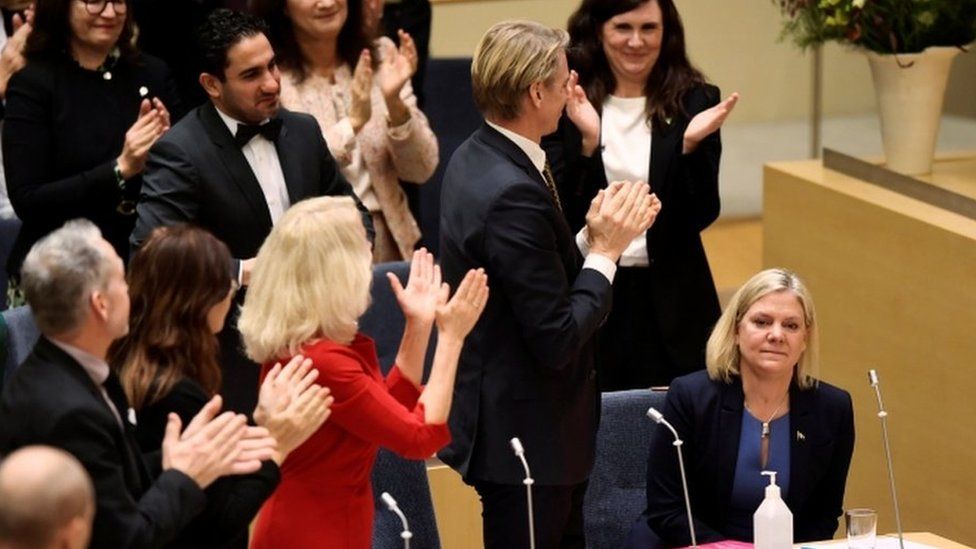 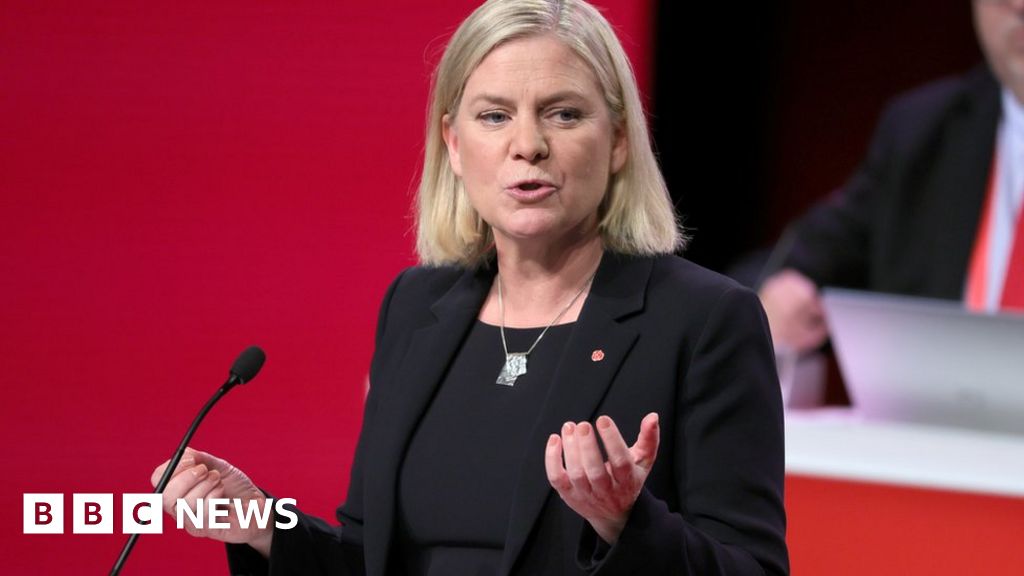 Magdalena Andersson resigns after her coalition partner quit the government in a row over the budget.
www.bbc.com
Published 3 days ago

– The first female prime minister of Sweden, Magdalena Andersson, resigned on Wednesday a few hours after she was appointed, and before she fully took office.
“New Swedish Prime Minister Magdalena Andersson has resigned after just a few hours in power,” the government of Sweden announced Nov. 24 on Twitter. “The move comes following a budget defeat in parliament – which voted in favour of the oppositions’ budget.”
Officials announced earlier on Wednesday that Andersson had been appointed as leader, making her the country’s first woman to assume the role. Her coalition partner, the Green Party, then exited the coalition with Andersson’s Social Democrat party, officials said. Members of parliament then voted to approve a budget that was favored by the opposition.
“I have told the speaker that I wish to resign,” Andersson told reporters.
She had not yet fully assumed office, and had not met with Sweden’s King Carl XVI Gustaf, according to reports.
“The current government will remain as an interim government until a new government is in place,” the Swedish government wrote on Twitter.


Image source, Reuters
Many MPs gave Magdalena Andersson (right) a standing ovation in the Riksdag earlier on Wednesday
Sweden's first ever female prime minister has resigned just hours after she was appointed.
Magdalena Andersson, was announced as leader on Wednesday but resigned after her coalition partner quit the government and her budget failed to pass.
Instead, parliament voted for a budget drawn up by the opposition which includes the anti-immigrant far right.
"I have told the speaker that I wish to resign," Ms Andersson told reporters.
Her coalition partner, the Green Party said it could not accept a budget "drafted for the first time with the far-right".
Ms Andersson said that she hoped to try to become prime minister again as a single party government leader.

"There is a constitutional practice that a coalition government should resign when one party quits," the Social Democrat said on Wednesday. "I don't want to lead a government whose legitimacy will be questioned.
The speaker of parliament said he would contact party leaders on the next move.
Ms Andersson was elected as prime minister earlier on Wednesday because under Swedish law, she only needed a majority of MPs not to vote against her.
A hundred years after Swedish women were given the vote, the 54-year-old​
U