NAHA--A batch of COV19-19 vaccines manufactured by Moderna Inc. not covered by those suspended by the health ministry due to contamination fears turned out to be tainted, Okinawa prefectural authorities said late Aug. 28.
Following the discovery, officials canceled a mass vaccination of the Moderna vaccine at a site in Naha planned for late in the afternoon that day. They also called off a scheduled inoculation at the venue set for Aug. 29.
Officials said small black particles were detected in an opened vaccine vial as well as in two syringes loaded with the vaccine during the afternoon of Aug. 28.
They added that a foreign substance with a pinkish hue was detected in another syringe.
The contamination affected a batch with the lot number 3005293.
Nearly 900 doses of the same lot number were administered between Aug. 27 and Aug. 28 after health officials confirmed there was no irregularity in the vaccine.
Officials said they are not aware of any reports of health issues among those who received the shots.
They said 360 Moderna vaccine vials were distributed to the site. Officials have yet to confirm the safety of the vials that were not used.
The development followed the health ministry’s Aug. 26 decision to halt the rollout of the Moderna vaccine with the lot numbers 3004667, 3004734 and 3004956, after contamination was discovered in the vaccine produced under lot number 3004667.
The ministry also suspended the use of the product under the latter two lot numbers, citing fears of possible contamination.
The vaccines under the three lot numbers all came from the same production line of a Spanish factory.
Hacer clic para expandir... 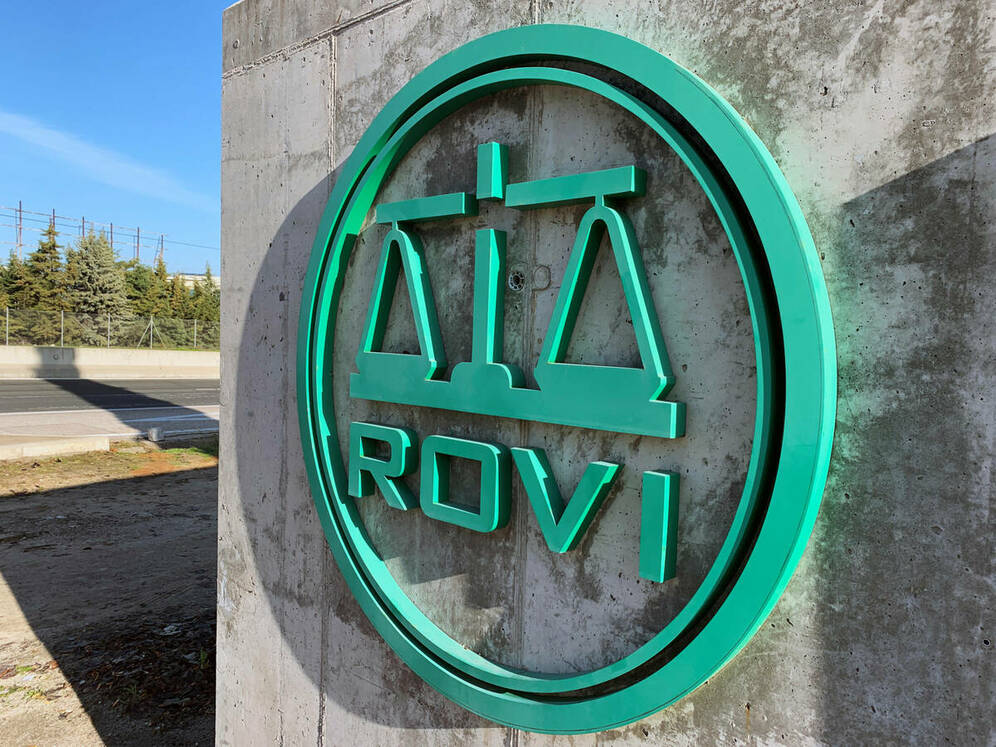 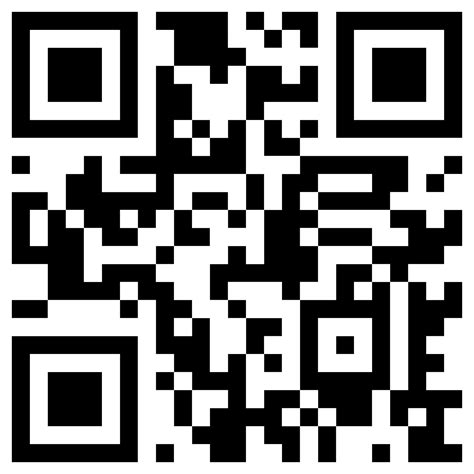 https://www.thestar.com/news/insigh...what-our-labs-role-was-in-covids-origins.html
Canadians must know what our lab’s role was in COVID’s origins 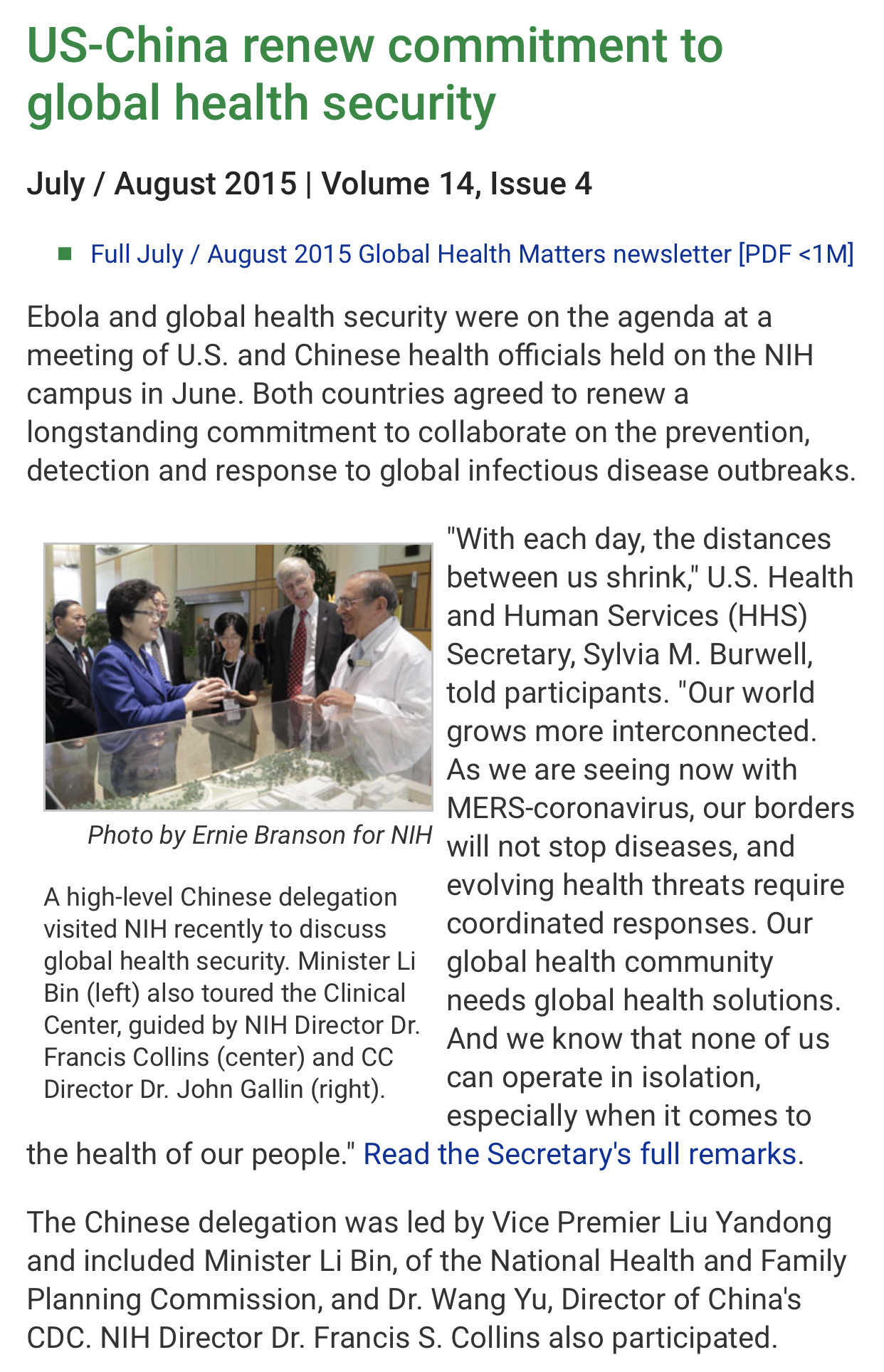 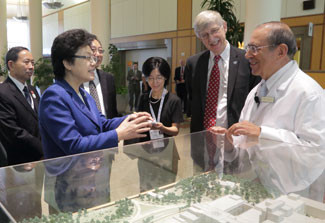 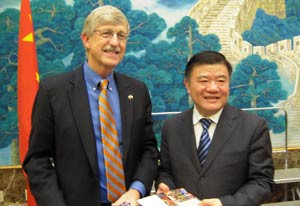 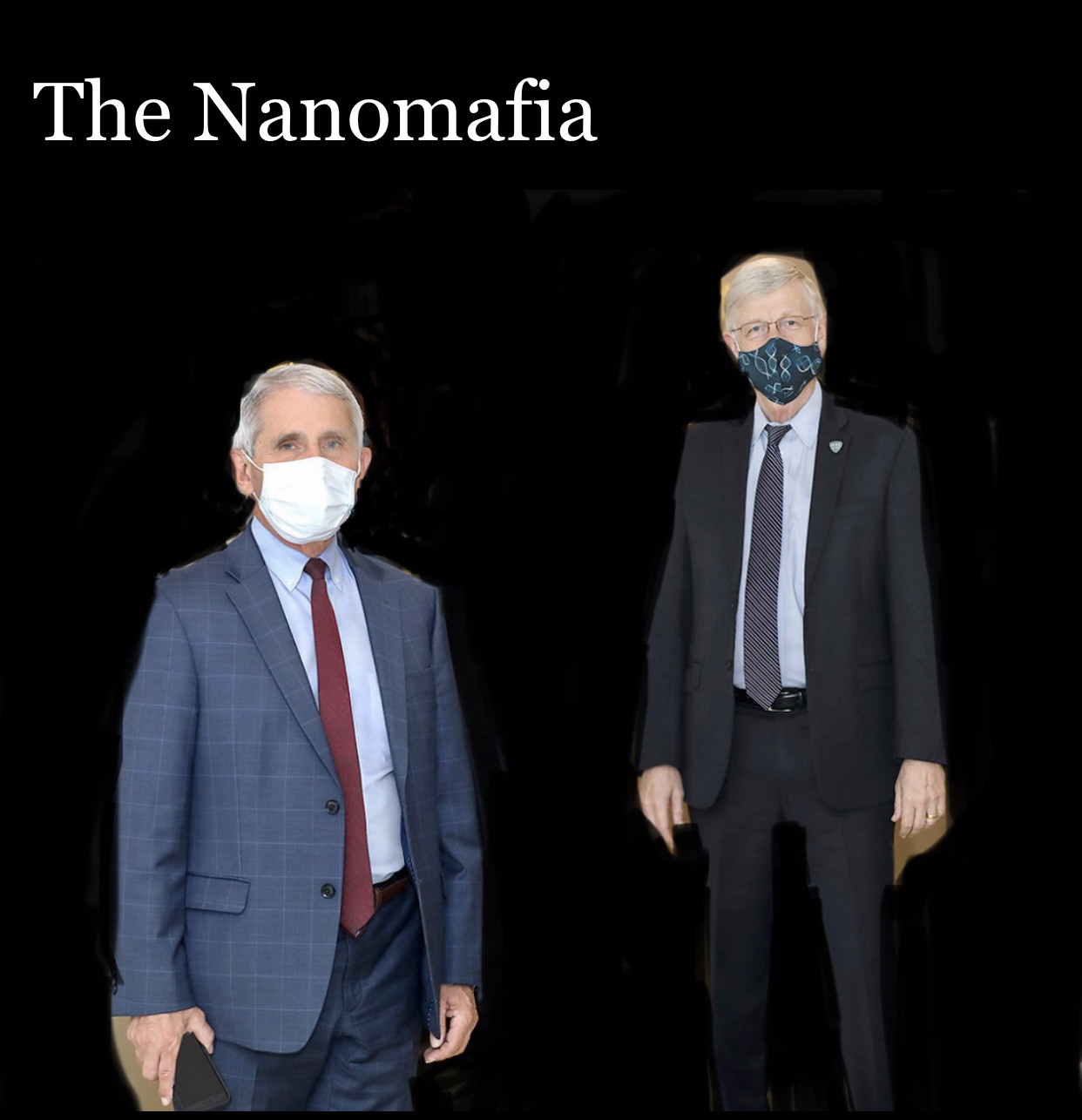