The collapse of Spain's booming housing market has left near-empty or abandoned residential development across the country.

Each failed development represents a loss for the banking sector, which admits to $240 billion of problematic exposure and is probably exposed to more. As home prices keep falling and unemployment soars, banks will face further writedowns.

Giant ghost towns like Valdeluz and Sesena have been profiled in the New York Times and the Guardian.

But they are just the tip of the iceberg. Rafael Valderrábano, director of Basico Homes in Madrid, told us "more than ghost towns, the real problem is the large numbers of small ghost villages surrounding big cities." 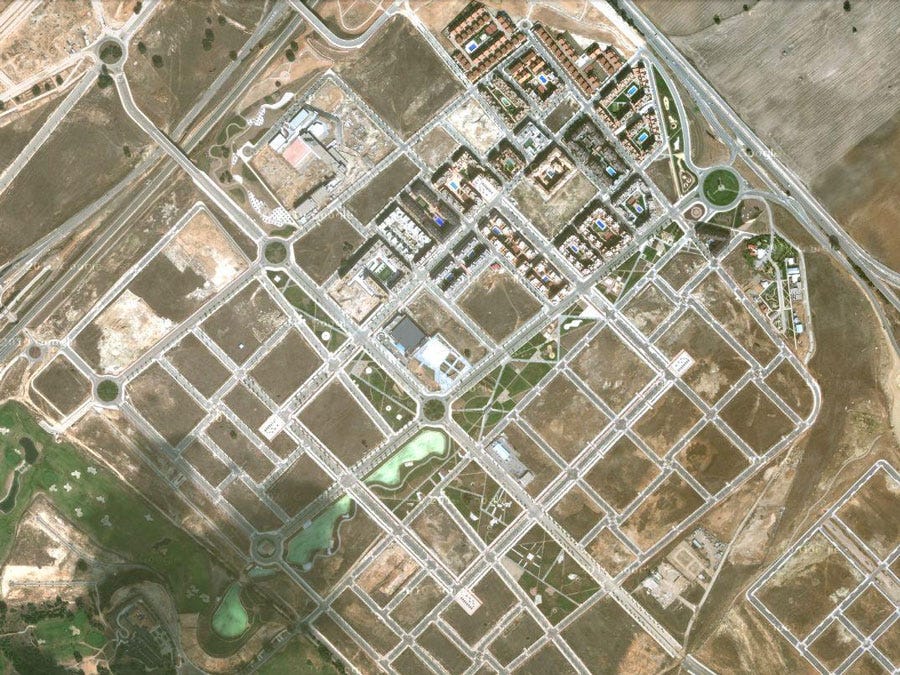 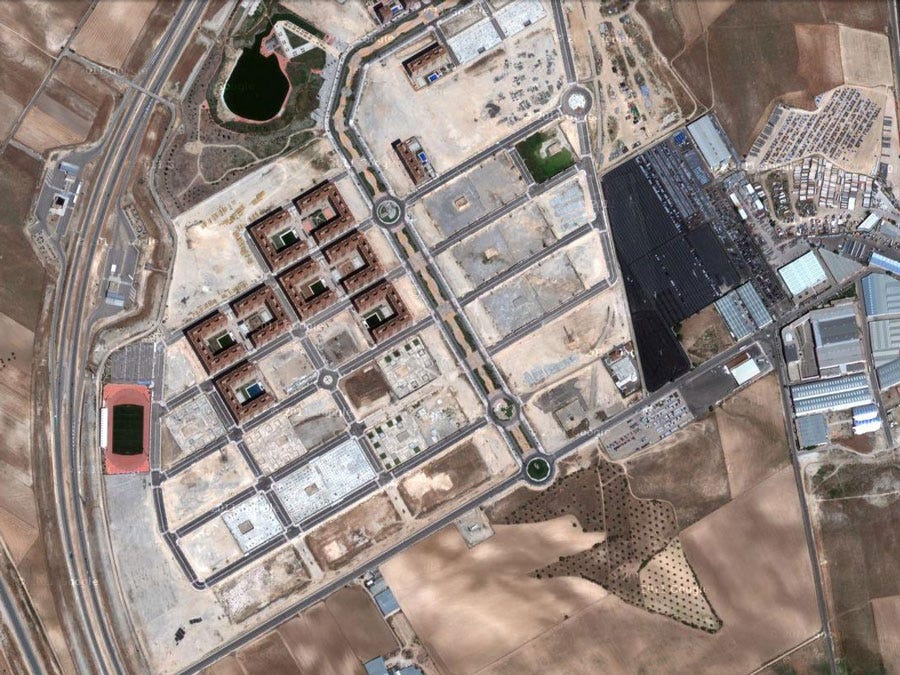 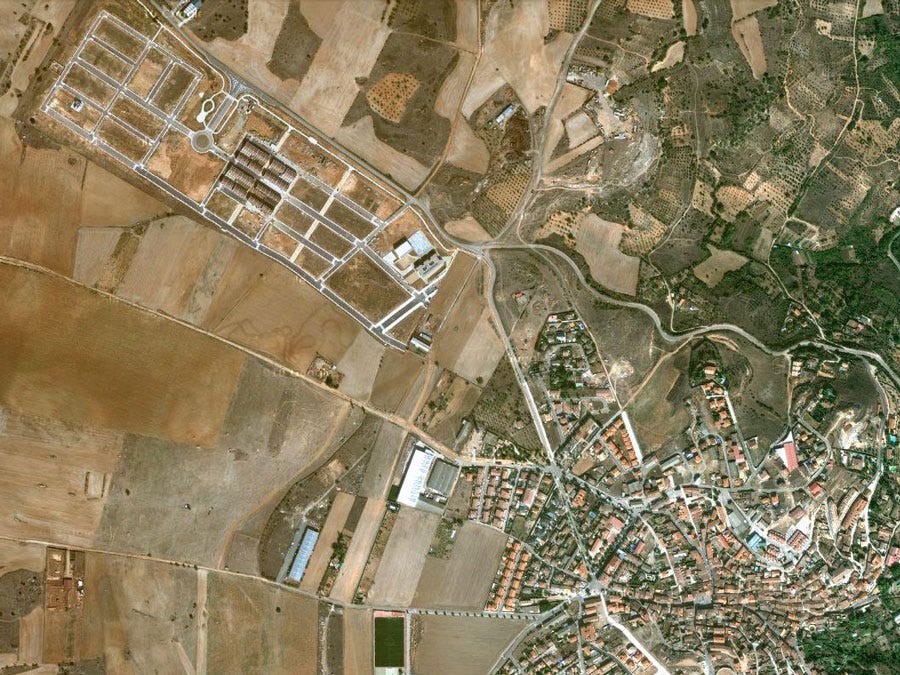 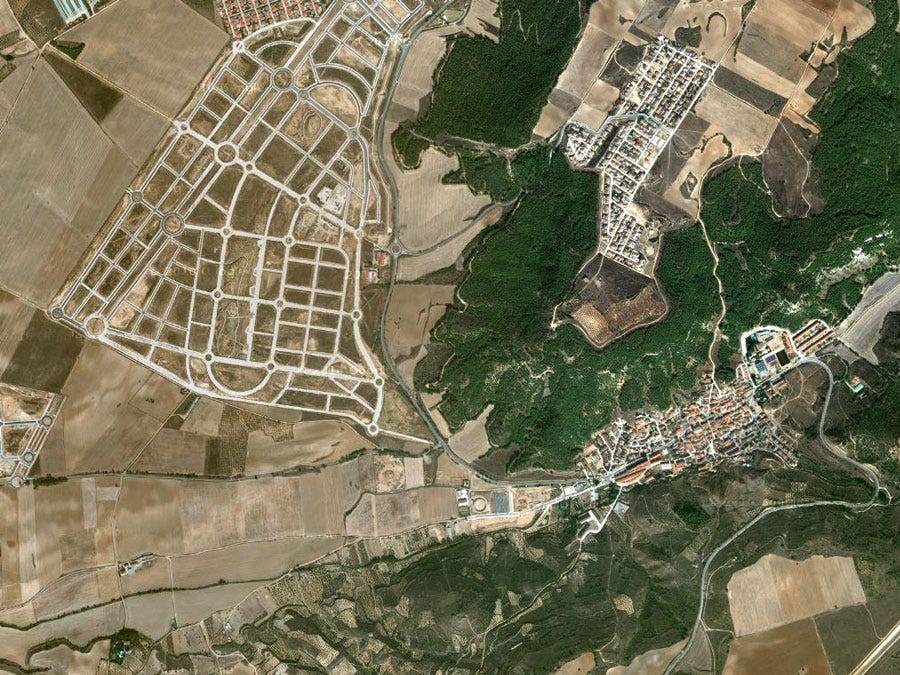 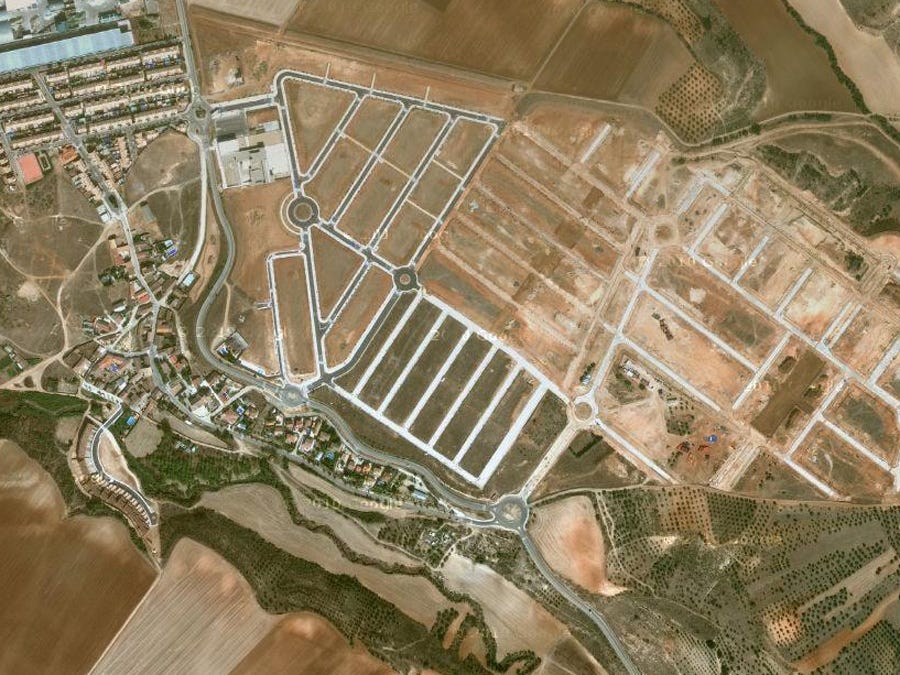 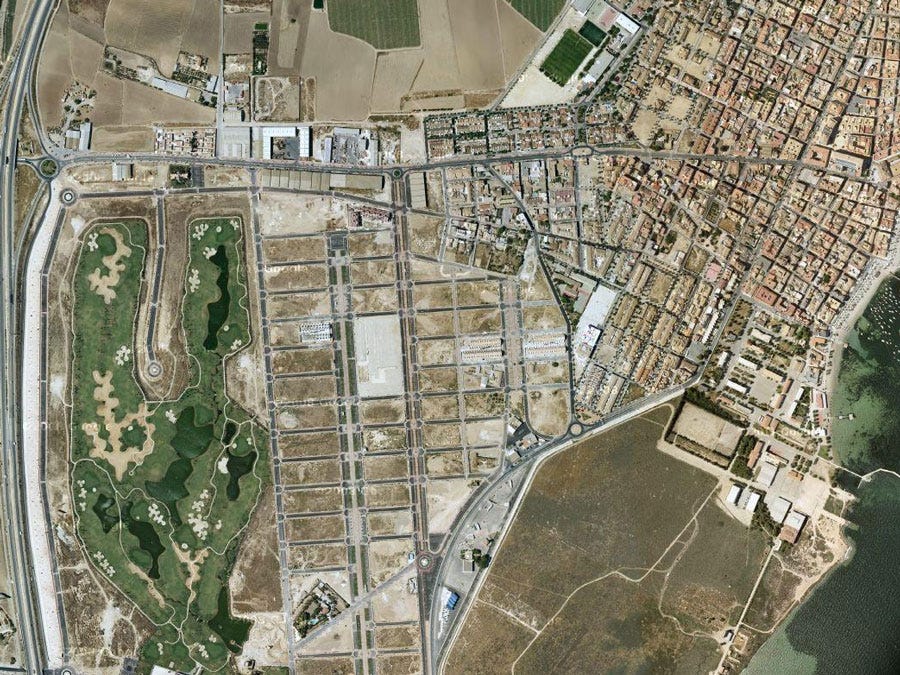 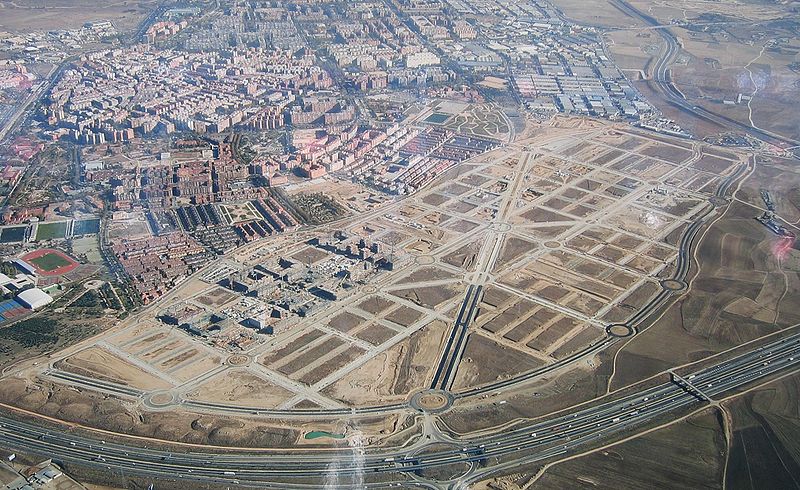 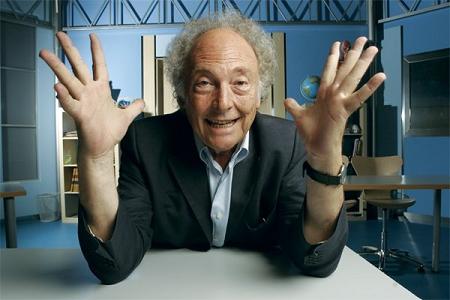 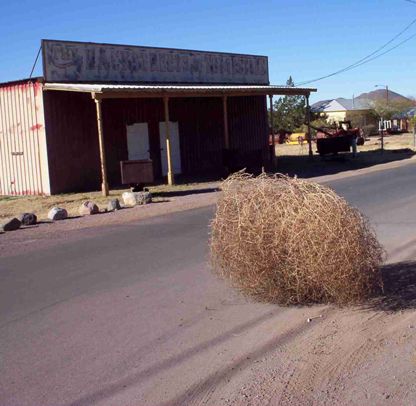